Of the opinion that you can never have too much Marvel in your life? Good news – Avengers 4 director Joe Russo (who helms with his brother Anthony) has confirmed on Instagram that the current edit of the movie is running at a whopping three hours long. That makes it even longer than this year's already hefty Avengers: Infinity War, which clocked in at 149 minutes.

"The running time on Avengers 4 is currently sitting right at three hours," Russo revealed in an Instagram Q&A on the @DuelloBar account. "We’ll see if that holds."

Russo adds that the team are "about halfway through the editing process", so it remains to be seen how much of the movie (which recently went through a spell of reshoots) ends up on the cutting room floor. Certainly they've got a mammoth task on their hands, not only resolving the devastation of Infinity War in a satisfying manner but also ushering in Phase 4 of the Marvel Cinematic Universe (MCU).

Stay tuned to the blog for the first Avengers 4 trailer, ahead of the film's release on 26th April 2019. In the meantime, check out the rumours that the latest Marvel epic will involve a time jump... 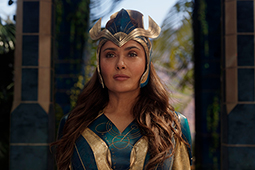 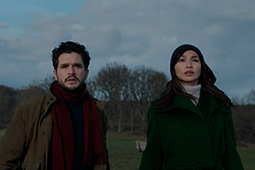 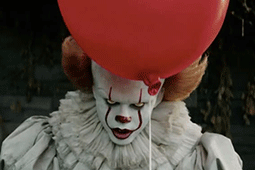