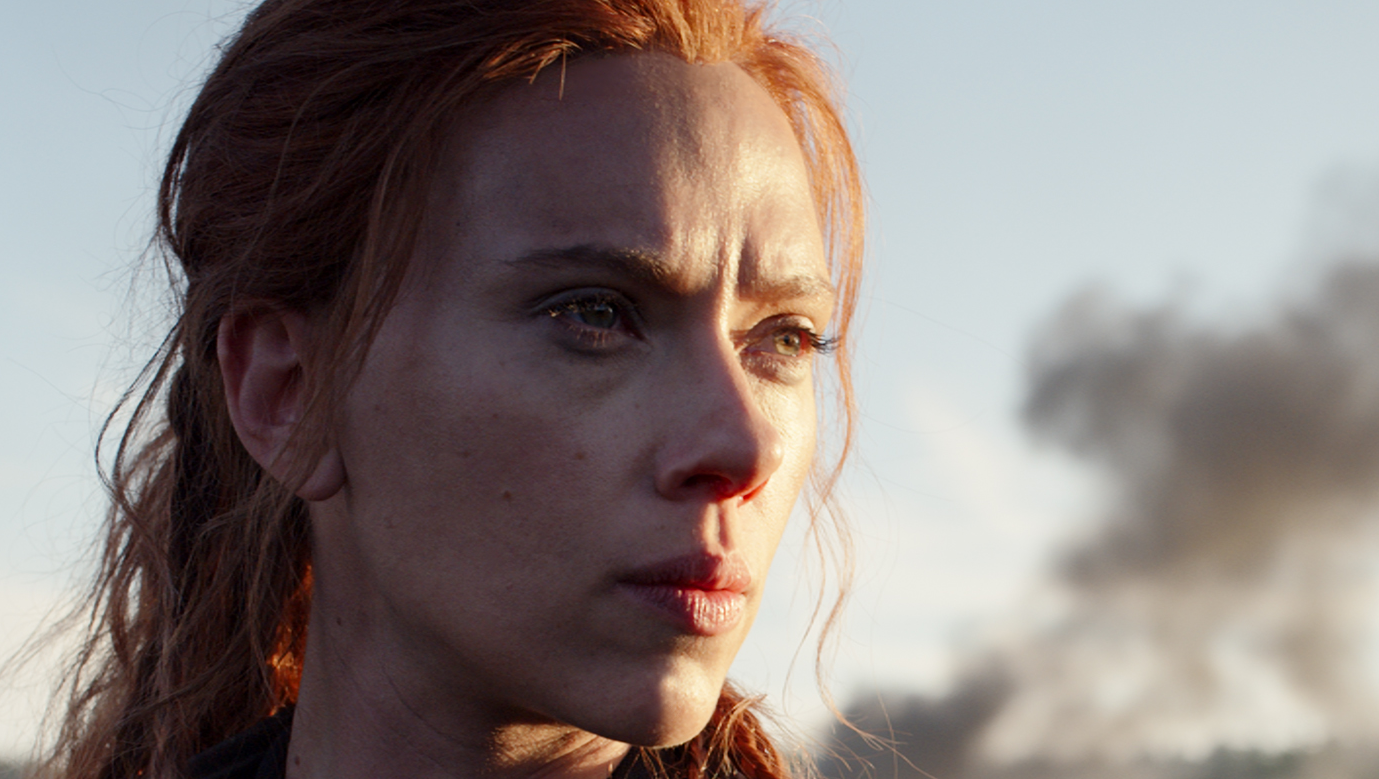 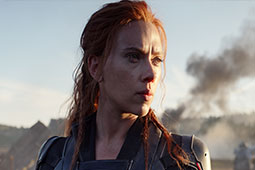 You have a date with Marvel on the 7th of July when Black Widow is released in Cineworld cinemas. You can now book your tickets for the latest Marvel Cinematic Universe (MCU) instalment, which is screening in both widescreen and IMAX to show off the full capabilities of the theatrical experience.

What is the story of Black Widow?

Former Soviet operative turned Avenger Natasha Romanoff returns to her Communist-era stomping grounds to confront Taskmaster. This mysterious villain has the ability to absorb the skills of those whom he's fighting; more alarmingly, he's enlisted an army of brainwashed agents that threaten the entire world.

To stop him, Natasha must call on her former cohorts: Yelena, Alexei aka the Red Guardian and Melina. With the fate of the world hanging in the balance, Natasha must also reckon with her murky past.

Who stars in Black Widow?

Where does Black Widow fit in the MCU timeline?

Black Widow tragically sacrificed herself for the Soul Stone in Avengers: Endgame (2019). Hence why the Black Widow movie, directed by Cate Shortland, backtracks to earlier in the timeline. It takes place between Captain America: Civil War (2016) and Avengers: Infinity War (2018), although tonally it looks to be absorbing the paranoid thriller aesthetic of Captain America: The Winter Soldier (2014).

What reactions have people posted to Black Widow?

Is Black Widow screening in IMAX?

Yes, you'll get to experience the latest Marvel movie in the immersive dimensions and all-encompassing sound of IMAX. Not only that, Marvel Studios’ Black Widow will debut with 22 minutes of select scenes in an expanded aspect ratio exclusively in IMAX. Click here for more details.

Where do we book Black Widow tickets?

Click here to book your tickets for Black Widow. The film opens in Cineworld cinemas in the UK and Ireland on the 7th of July. 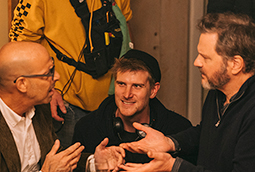