Director Christopher Nolan heads for outer space in sci-fi epic Interstellar. Based on the wormhole theories of astrophysicist Kip Thorne, the film stars Matthew McConaughey as a man who must leave his kids behind to find a new home on which mankind can live. Partially shot on IMAX cameras, the latest from Inception and Dark Knight Rises helmer Nolan demands to be seen on the biggest Cineworld screen possible.

We also take a closer look at The Hunger Games: Mockingjay – Part 1. Jennifer Lawrence returns as everyone's favourite heroine Katniss Everdeen in the first of a two part movie set to bring the blockbusting Hunger Games series to a close.

And with awards season in full swing, we bring you the lowdown on World War II drama The Imitation Game. Our very own Benedict Cumberbatch gives an Oscar-tipped performance as Enigma codebreaker Alan Turing, and stars alongside Keira Knightley and Mark Strong.

Download today and tell us which of these movies you're most looking forward to watching in Cineworld. 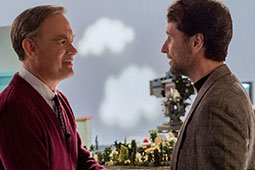 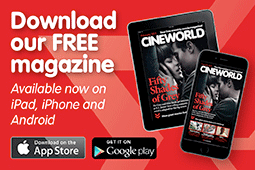 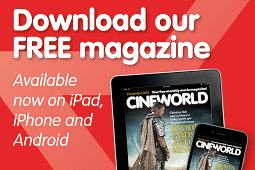 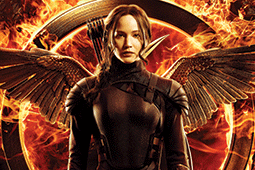 Unmissable Movies in Cineworld this November 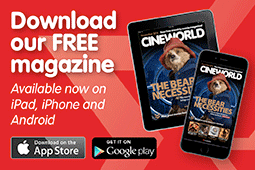 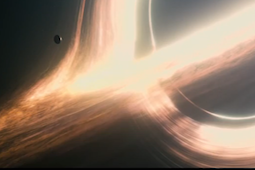 The cast of Interstellar on climate change, the future and aliens 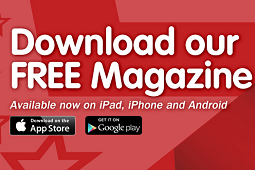 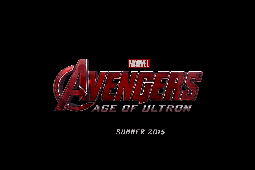 Will the first Avengers: Age of Ultron trailer be attached to Interstellar? 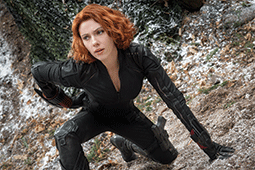 Superheroes hang out in newly released clip from Avengers: Age of Ultron