Read the Unlimited reactions to the advance screening of Sicario 2: Soldado

Thriller sequel Sicario 2: Soldado screened in advance last night for Unlimited audiences, and the reactions are in. Josh Brolin and Benicio Del Toro are back in this continuation of Denis Villeneuve's acclaimed 2015 thriller, one that escalates the violence between US government officials and the Mexican drug cartels.

We'll start with this from Duncan Samways who praises the movie's atmosphere of realism.

Elle Webster says she loved the performances and was engrossed by the movie's relentless atmosphere of impending danger.

Lived up to expectations generated by the brilliance of the first one. It’s complex, tense and emotional with the right mix of action & drama, anchored by strong performances from the three leads! A tough watch but one that I would highly recommend! #Sicario2 #CineworldUnlimited

Simon Bowers says the sequel lives up to its lauded predecessor.

A brilliantly gritty movie; didn't lose a beat from the first. #Sicario2 is just as gripping and dark. Loved it.

However, James says the story wasn't as strong, although he's among the many complimenting Brolin and Del Toro's compelling turns.

#CineworldUnlimited #sicario2 A little poorly paced & a disappointing ending that purely relies on having a sequel. No closure. HOWEVER... Del Toro with an incredible performance & Brolin you still can't decide if he's the bad guy in this movie.

Phil Roberts says the film is an excellent continuation of this violent, moody saga, and that the next part can't come soon enough.

Wow, another fantastic addition to the #Sicario saga at @cineworld tonight. The #CineworldUnlimited screening of #Sicario2 was gritty, visceral and thoroughly gripping. A worthy sequel to a cult classic. #JoshBrolin and #BenicioDelToro are just incredible! #LoveUnlimited

Brooker believes the dark heart of the film belongs to the tormented Alejandro, once more brought to life by a terrific Del Toro.

Adored #Sicario2 #Soldado.
Not as good as the first, but every bit as beautiful and every bit as tense.
Alejandro has secured himself a spot with Frank Castle et al as one of my favourite anti-heroes. @cineworld #UnlimitedScreening

That said, Robin Punter thought the story could have done with more clarity.

Saw it, found it quite confusing at times. Not as good as the 1st. There was one scene towards the end which made no sense at all and appears to be a major plot hole.

We'll end with this rave response from Max Balfour who is already gearing up for the next chapter in the Sicario storyline.

Worthy sequel to one of my favourite films. Tense, sharp, in your face. Excited to see how they continue on from there #Sicario2

Thanks everyone for your responses. Anyone else who was at last night's screening, tweet us your reactions @Cineworld and using #CineworldUnlimited.

Can't wait to see the film again? Good news: it's on general release in Cineworld from this Friday, so click here to book your tickets for Sicario 2: Soldado.

If you're not yet part of the Unlimited club, then it's never too late to sign up. Open up a world of possibilities with advance screenings, discounts and more. Click here to sign up to Unlimited. 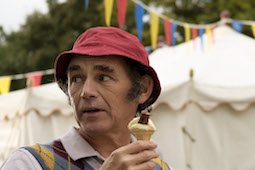 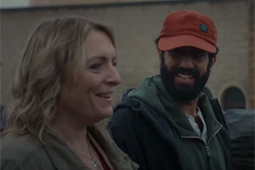 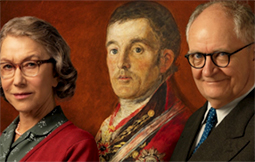 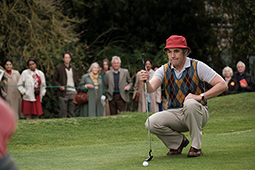 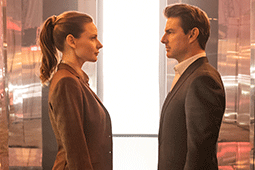