Vince Vaughn and Mel Gibson mean business in this first look clip at mean and gritty thriller Dragged Across Concrete.

The stars of Hacksaw Ridge and Braveheart team up to play renegade cops who find themselves in over their heads after getting in deep with criminals. Miami Vice's Don Johnson co-stars as the reluctant police captain forced to reign them both in.

It's written and directed by S. Craig Zahler, a film-maker who knows his way around engrossing and violent B-movie thrills – he helmed atmospheric Kurt Russell western-horror Bone Tomahawk, and also directed Vaughn in the graphically gory Brawl in Cell Block 99.

With the movie out this week, this is your chance to see Vaughn and Gibson return to the screen with renewed vigour, under the auspices of one of our most exciting new directors. 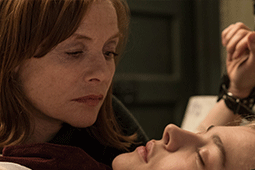 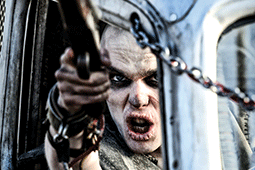 6 key players in Avengers: Endgame who might be the answer to defeating Thanos