Steve Coogan may be one of the UK's finest comic actors, but the laughs are sure to catch in your throat during his new movie Greed.

In the film, Coogan plays infamous high street mogul Sir Richard McCreadie, whose history of workplace bullying and tax avoidance comes under scrutiny when he faces a public enquiry. To save face, McCreadie organises a lavish, Gladiator-themed 60th birthday party on the Greek island of Mykonos. If only the celebrities he invited actually bothered to turn up...

Coogan is, of course, a dab hand at playing eccentrics and grotesques, most famously via classic comedy creation Alan Partridge. But Greed is a darker, angrier affair that takes aim at 21st-century capitalism, directed by Michael Winterbottom who elicited a memorable performance from Coogan in 24 Hour Party People. (Click here to discover the Cineworld Unlimited reactions to Greed.)

If you dare to enter McCreadie's sickeningly rich world, check out these three new clips from Greed.

Click here to book your tickets for Greed, opening in Cineworld cinemas on the 21st of February. 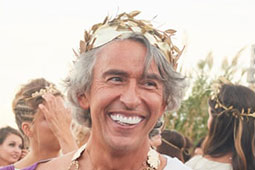 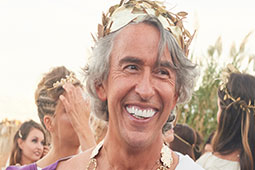 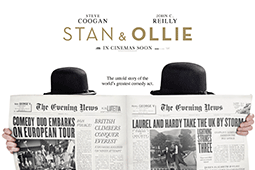 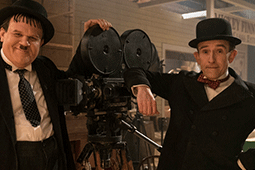 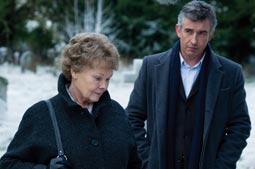 Steve Coogan co-writes and stars in Philomena alongside Judi Dench 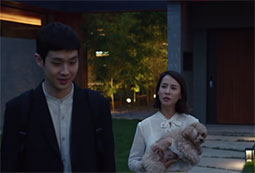