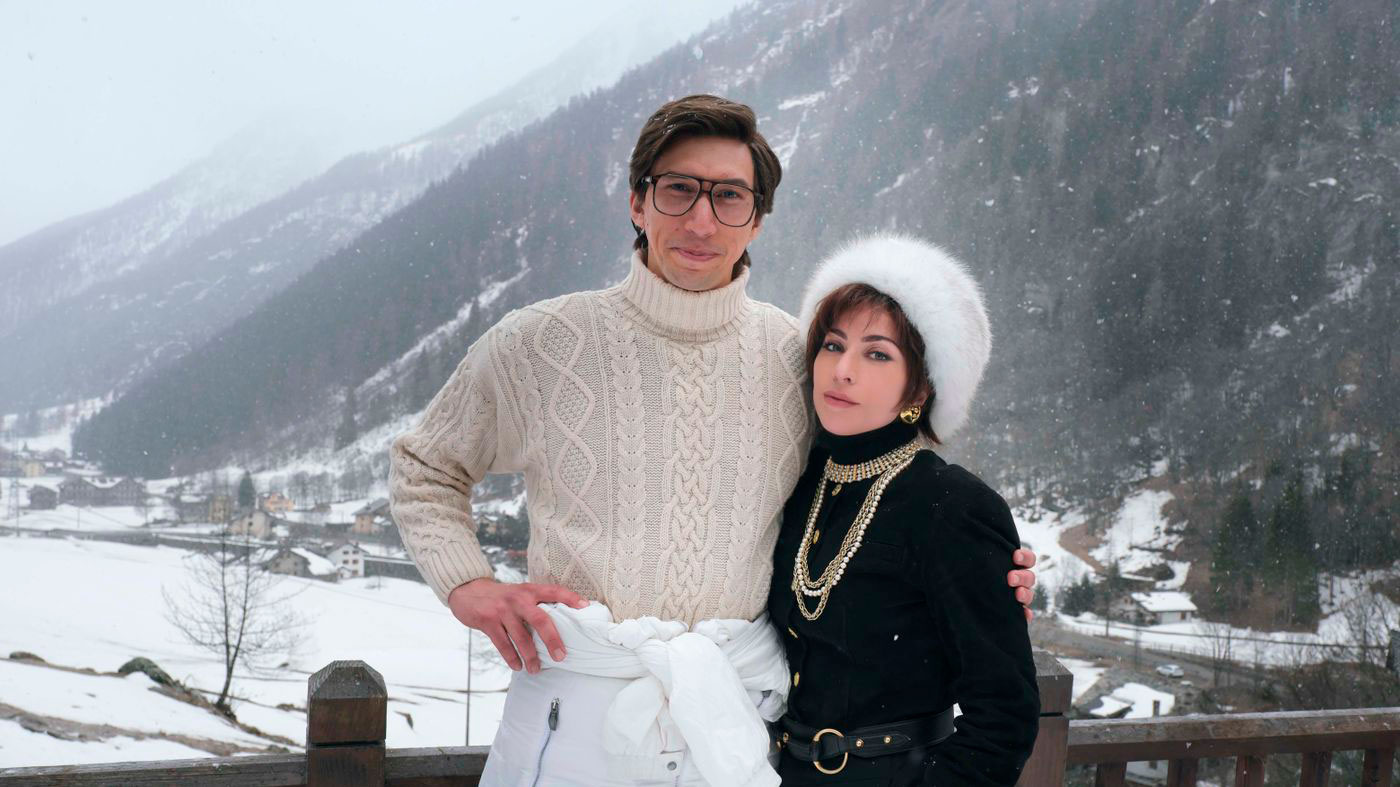 Veteran director Ridley Scott is a ubiquitous presence at the moment. Having recently presented you with the trailer for Scott's sweeping historical epic The Last Duel (due for release in October), we can now reveal the trailer and posters for his second project of 2021: House of Gucci.

Expect killer fashions and wobbly Italian accents aplenty as Scott delves into the cutthroat, murderous true story lurking behind of one of the world's most prestigious fashion brands. The cast is to die for: A Star Is Born's Lady Gaga plays the avaricious and scheming Patrizia Reggiani, the woman who was convicted of murdering her husband Maurizio Gucci (Star Wars' Adam Driver, who also stars in The Last Duel), head of the global Gucci fashion empire.

Already, we've got the director of Alien, Blade Runner and Gladiator tackling an irresistible story of sleaze and corruption (he and screenwriter Becky Johnston adapt the 2001 book The House of Gucci: A Sensational Story of Murder, Madness, Glamour, and Greed by Sara Gay Foden). Throw in the mercurial acting skills of Lady Gaga and Adam Driver, and this is clearly a biopic with clout.

But it doesn't stop there: the ensemble is also stacked with Jared Leto (Blade Runner 2049), completely unrecognisable as Paolo Gucci, Jeremy Irons (High-Rise) as Rodolfo Gucci and Al Pacino (The Godfather) as Aldo Gucci. Also thrown into the mix: Salma Hayek (The Hitman's Wife's Bodyguard) as Giuseppina 'Pina' Auriemma.

It's a hugely impressive cast who look ready to chew the scenery for all they're worth. Scott is a director who has won acclaim for constructing fantastical worlds, often with a futuristic or historical sweep to them. This time, however, the landscape appears all the more down to Earth, built around an all-too-human story of weakness and greed. Cinematographer Dariusz Wolski and composer Harry Gregson-Williams (both of whom worked with Scott on The Martian) are sure to capture the sense of decadence lurking beneath the elegant attire.

House of Gucci is due for release in Cineworld cinemas on 24th November 2021. 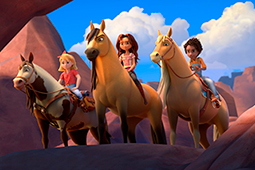 Watch our Cineworld interview with the stars of Spirit Untamed