Summer may be over but your season of epic, unmissable autumn movies at Cineworld is just getting started. Here's all the details of what's on and when...

What's the story? Daniel Craig is back as Her Majesty's finest secret agent 007 in this explosive and spectacular new James Bond adventure.

A cryptic message from 007's past sends him on a trail to uncover a sinister organisation. While M battles political forces to keep the secret service alive, Bond peels back the layers of deceit to reveal the terrible truth behind SPECTRE...

The team behind the record-breaking Skyfall return for the 24th spectacular Bond extravaganza. The universally acclaimed Skyfall took more than $1 billion worldwide and became the UK's highest grossing film of all time. Now Daniel Craig is back for his fourth outing as the legendary 007, reuniting with director Sam Mendes and writer John Logan for what promises to be another brilliant and action-packed blockbuster.

Click here to book your tickets for SPECTRE and you could win £100,000. The film opens on 26th October.

A manned mission to Mars goes disastrously wrong when a fierce storm leaves astronaut Mark Watney (Matt Damon) missing, presumed dead. However, he has in fact survived – and when he wakes, he discovers that he is now stranded, alone, on the Red Planet. With only enough resources to last 30 days, Mark manages to get a message to Earth – and millions of miles away, both NASA and his own team decide to stage separate yet equally daring rescue mission to bring back the ‘Martian’.

Click here to book your tickets for The Martian. The film opens on 30th September.

What's the story? Emily Blunt stars in this dark, gritty and compelling thriller about the battle between drugs cartels and law enforcement on the US/Mexico border.

Kate Macer (Emily Blunt) is a dedicated FBI agent with an impressive track record of responding to escalated drug cartel activity on the border between the United States and Mexico. Her efforts bring her to the attention of task force leader Matt (Josh Brolin) who enlists her skills to help bring down a notorious yet elusive cartel figurehead, one responsible for the violence that has swamped towns on the Mexican border.

Teaming with Matt and the mysterious Alejandro (Benicio Del Toro), Kate soon realises that she's caught up in a bloody conflict beyond her understanding. Before long, she begins to question her loyalties, as well as those of her superiors.

The Devil Wears Prada actress Emily Blunt goes gritty in this compelling and atmospheric thriller from Prisoners director Denis Villeneuve, one that plunges audiences into a violent world where no-one can be trusted.

Which of these awesome autumn movies will you be watching? Tweet us @Cineworld and share your thoughts. 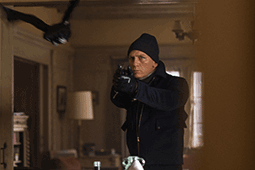 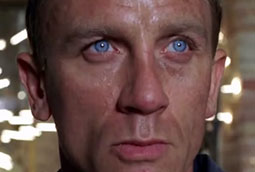 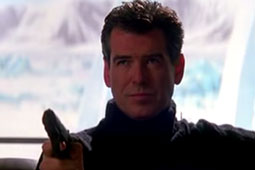 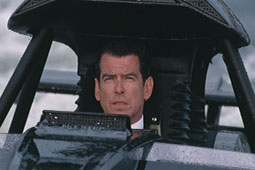 Bond movies revisited: The World Is Not Enough (1999) 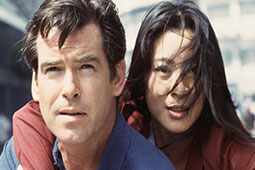 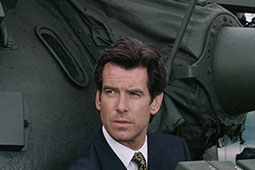 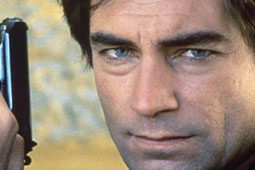 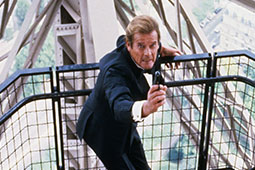 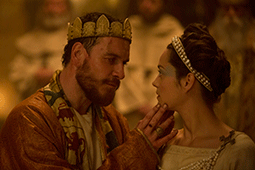