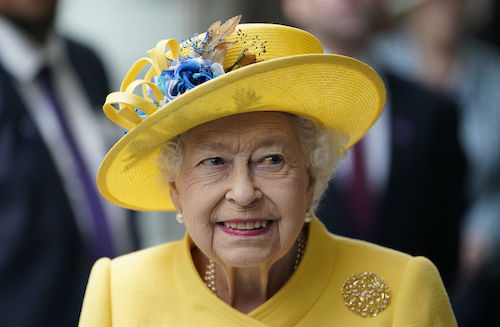 As her Majesty Queen Elizabeth II brings the country together for the Royal Jubilee weekend, we're recapping our reigning monarch's big screen incarnations.

How many of the following movies have you seen?

Leslie Nielsen's hapless copper Frank Drebin ends up entangled in the Royal Family in more ways than one in this classic slapstick farce.

At the centre is Nielsen's irrepressible dead-pan demeanor, and the film knows how to escalate when it wants to.

When the visiting Queen Elizabeth II (played by Jeannette Charles) ends up unwittingly accosted by Drebin at a formal reception, it results in one of the movie's funniest scenes.

Rest assured, this is also the only movie where you'll see Her Majesty throwing out to a baseball game.

In this gurning overhaul of British history, Queen Elizabeth II is re-imagined by Scream actor Neve Campbell as a plucky, sassy foil to Churchill.

Even so, it's hard for the Hollywood A-listers to keep up with the assortment of British scene-stealers including Miranda Richardson, Harry Enfield, Bob Mortimer and Rik Mayall.

The finest portrayal of Her Majesty Queen Elizabeth II came courtesy of Dame Helen Mirren. The revered British star is the perfect choice to take on this intimidating role, and not only because of the passing resemblance to the subject.

Mirren is famous for getting beneath the skin of the characters she plays, and she ably communicates Elizabeth's subtle shift from aloof figurehead to vulnerable, palpably human head of state.

The catalyst is the death of Diana, Princess of Wales, which as per the events of real-life compelled the Queen and the rest of the Royal Family to rethink their relationship with the public.

Mirren's engrossing and quietly moving performance saw her awarded with an Oscar for Best Actress.

Queen Elizabeth only appears passingly in this Oscar-winning Royal smash hit, but the drama is, of course, centered on her father.

Colin Firth is tremendous as the stammering King George VI aka 'Bertie' who must reluctantly team with a speech therapist to guide the country unto war.

Firth's on-screen chemistry with Geoffrey Rush, playing the blithe yet perceptive Lionel Logue, is at first extremely funny and at last extremely poignant.

As per the timeline of the movie, Elizabeth is still a Princess. She's played as a child by Freya Wilson who has also appeared in the TV series Mr Selfridge.

A Royal Night Out is based on an unlikely real incident in which Princess Elizabeth and her sister Margaret went out to mingle with revellers on V.E. Day in 1945.

Of course, in real life it was much more stage-managed and controlled with Elizabeth's outing lasting between 10pm and 1am.

Even so, a little sugar and artistic licence didn't hurt anyone. In the role of Elizabeth, Sarah Gadon is regality personified and she gets excellent support from Bel Powley as Princess Margaret.

This somewhat risible family animation does boast the speaking chops of the irreplaceable Julie Walters as Elizabeth.

A Belgian-English co-production (which may explain the shoddy state of the animation and the jokes), the story centres on the Queen's beloved corgi Rex who becomes separated from the Royal retinue.

Despite the best efforts of Walters, plus an all-star voice cast including Jack Whitehall and Ray Winstone, it's unlikely to rank among the crown jewels of Queen Elizabeth movies.

Pablo Larrain's acclaimed psychological drama hinges on a superb performance from Kristen Stewart. She embodies the fallibilities and anxieties of Diana, Princess of Wales who must endure a gruelling Christmas encased at Sandringham Palace.

With the press eager to make a scoop on Diana's crumbling marriage to Prince Charles, the Royal Family close ranks on Diana completely. As played by Stella Gonet, Queen Elizabeth II remains a peripheral figure, casting icy glances in Diana's direction before appearing to offer cryptic notes of sympathy.

What are your favourite big-screen depictions of Queen Elizabeth II? Let us know @Cineworld. 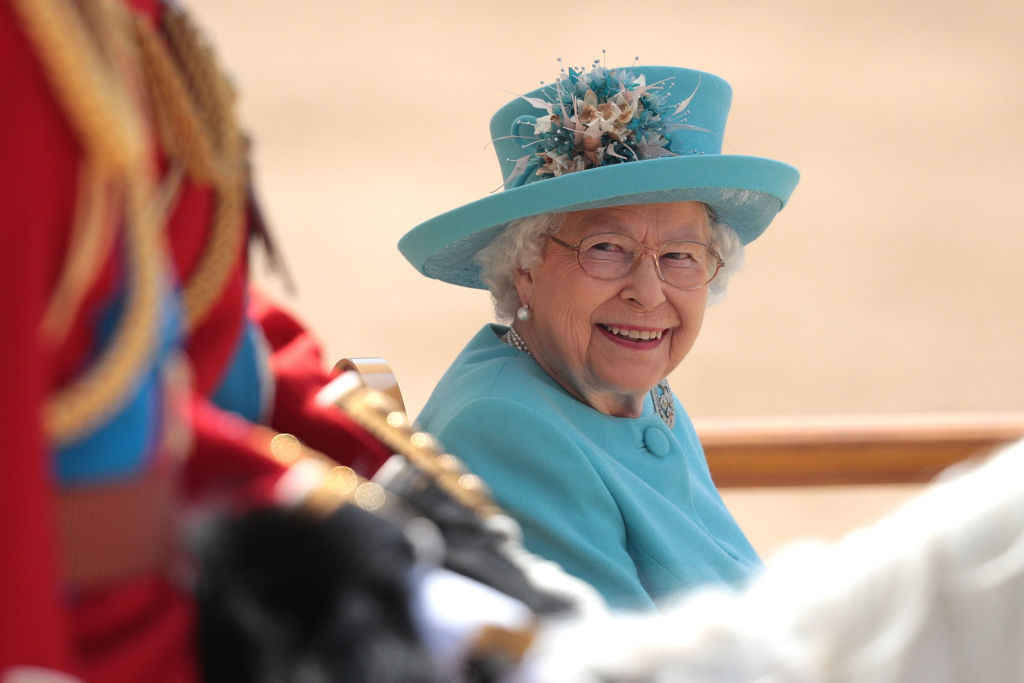