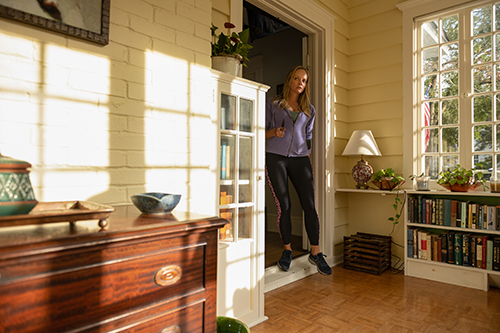 Just last week, we teased you with some chilling new Scream posters featuring Neve Campbell, Courteney Cox and David Arquette. Now, nine others have been revealed that showcase the movie's talented young cast. Among them: In the Heights' Melissa Barrera, The Boys' Jack Quaid and Love, Victor's Mason Gooding. Could one of these individuals be the elusive Ghostface killer?

Scream is the fifth movie in the blood-curdling horror franchise. It's also the first to not be helmed by Wes Craven: following Craven's death in 2015, Ready or Not helmers Matt Bettinelli-Olpin and Tyler Gillett have taken over.

The film pits the OG trio of Campbell, Cox and Arquette, plus the series newcomers, against the latest iteration of Ghostface. While we speculate as to the killer's identity, here's a new featurette that examines the terrifying legacy of the iconic masked murderer.

Scream is released in Cineworld cinemas on 14th January 2022. 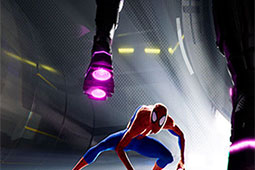