The Batman: watch Robert Pattinson in the first trailer

The first trailer for The Batman has loomed online, having made its debut at the DC FanDome event. Robert Pattinson is present and correct as a younger, fledgling take on the Batman legend, although rest assured he kicks ass when he needs to.

Directed by Matt Reeves (Dawn of, and War for, the Planet of the Apes), the movie purports to take a film noir approach to the DC comic book mythology. That's definitely evident in the cinematography and architecture – flashes of Glasgow city centre can clearly be seen, where the movie was shooting prior to the COVID-19 shutdown.

Even more intriguing is the suggestion that Patts' Bats is coming under pressure from two iconic villains. Paul Danon's enigmatic The Riddler makes his presence known with cryptic clues present in both envelopes and voiceover. We haven't seen the character on the big screen since Jim Carrey's comic take in 1995's Batman Forever, so fingers crossed Dano, who is a dab hand with creepy weirdos (12 Years a Slave et al), can do justice to the role.

Glimpsed in more sparing fashion is an unrecognisable Colin Farrell as The Penguin. With his scar, bulbous nose and protruding teeth, he's got more of an Al Capone vibe about him, which is hopefully an indicator of how Reeves has sought to inject a more grounded element into the movie.

Of course, all eyes will be on Pattinson, who has officially graduated from sparkly Twilight dreamboat into fully-fledged movie star. His take on Bruce Wayne appears to have multiple facets: the non-costumed loner (glimpsed at a funeral that's gate-crashed by a bomber), the proto-Batman who leaves clues for Jim Gordon (Jeffrey Wright) and, finally, the costumed vigilante who delivers vicious beatdowns.

Such character complexity is in-keeping with previous incumbents of the suit, including Michael Keaton and Christian Bale. Given Pattinson's intensity in the recent The Lighthouse, we reckon the film's baddies will be running scared from him.

Meanwhile, Zoe Kravitz's Catwoman appears to have been reconfigured as a cat burglar (shades of Anne Hathaway in The Dark Knight), and Andy Serkis' Alfred, in voiceover, astutely comments on Wayne's increasing profile as Batman. It's an excellent cast, fused with a richly brooding look and teases of several tweaks to the existing Batman iconography.

The Batman is scheduled to start filming again this September in the UK, ahead of its release on 1st October 2021. Let us know @Cineworld if you'll be first in line to see it. 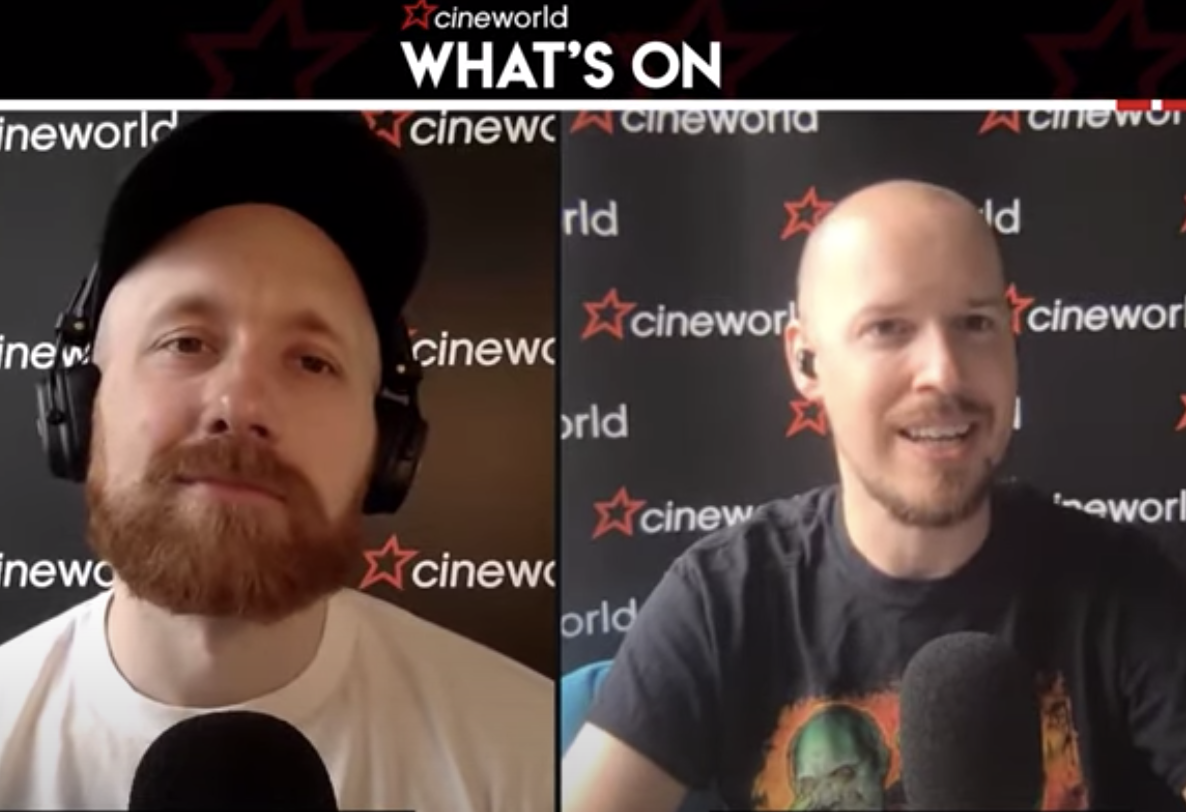 What's on at Cineworld: watch Episode #4