Home Cineworld Blog The New Mutants: what you need to know as you book your tickets

The New Mutants: what you need to know as you book your tickets 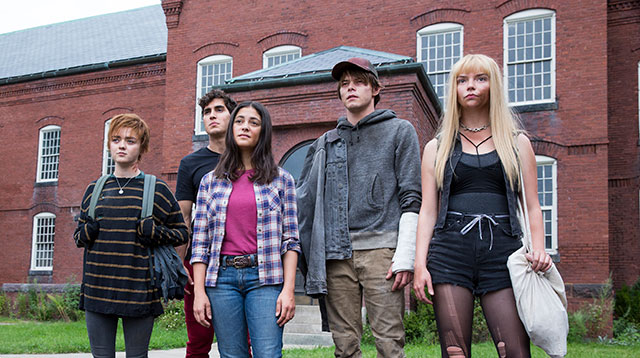 You can now book your Cineworld tickets for X-Men spin-off movie The New Mutants. Before you do, however, it might be time to brush up on the story of this oft-delayed mutant marathon. Scroll down to find out more.

What is the story of The New Mutants?

The official synopsis describes the movie as a "terrifying, action-fueled film based on the MARVEL comic series.' It adds: 'Five young people who demonstrate special powers are brought to a secret institution to undergo treatments they are told will cure them of the dangers of their powers.'

Who stars in The New Mutants?

The talented young cast is led by Anya Taylor-Joy, who broke out with acclaimed 2016 horror The Witch. Taylor-Joy plays teleporting mutant Ilyana Rasputin aka Magik. Next up: Game of Thrones star Maisie Williams, who portrays werewolf Rahne Sinclair, and Stranger Things' Charlie Heaton as Sam Guthrie/Cannonball, a young man with superhuman speed. There's also room for a pair of newcomers: Native American actor Blu Hunt as Danielle Moonstar/Mirage, who can create illusions based on people's fears, and Brazil's Henry Zaga as the solar-powered Roberto da Costa aka Sunspot.

Who directs The New Mutants?

The film is helmed by Josh Boone who scored a huge hit in 2014 with The Fault in Our Stars. The movie was adapted from the bestselling weepie by John Green, in turn making A-listers of Shailene Woodley and Ansel Elgort as star-crossed, critically ill teenagers. The film became a box office success, grossing more than $300 million worldwide.

With The New Mutants, Boone aims to cross-over teen drama with asylum horror and the standard super-powered tropes of the X-Men franchise. At the time of the film's conception in 2017, he described it as "Stephen King meets John Hughes". He expanded further on this in an interview with Entertainment Weekly: "We are making a full-fledged horror movie set within the X-Men universe. There are no costumes. There are no supervillains. We’re trying to do something very, very different."

After numerous delays and reshoots, it remains to be seen how much of Boone's original vision remains. Nevertheless, he hopes to adapt a certain fan-favourite storyline in future movies. He tells Collider: "I think everybody just needs to see what happens with this one, see if it catches on or not. But we did always have a plan to do a second movie set in Brazil but it’d be Warlock and Karma introduced, and then a third one that utilized the Inferno crossover series from X-Men in the 90s which was one of my favorites growing up, that I thought was in the same tonal ballpark as doing horror stuff in each one. Each one was sort of a different horror movie – the second was gonna be an alien invasion movie and then the third one was gonna be like a Magik, Anya [Taylor-Joy]-related Inferno one. We were ambitious in our minds.”

When is The New Mutants released?

The New Mutants is released in the UK and Ireland on 4th September.

Where can we book our tickets for The New Mutants?

Click here to book your Cineworld tickets for The New Mutants. 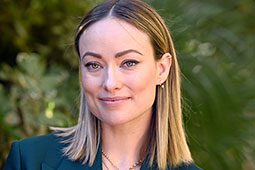