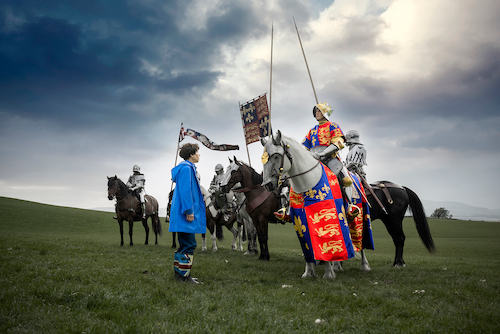 Director Stephen Frears and writer Steve Coogan, collaborators on the award-winning Philomena, reunite to bring us this rousing true story of a quintessential underdog who battles the establishment to make a remarkable discovery.

Years after Shakespeare tarnished Richard III's reputation, Hawkins' character, Philippa Langley, is determined to locate his burial site. Along the way, Philippa butts heads with those who judge her for her lack of academic qualifications.

The movie screened in advance last night for Cineworld Unlimited members and we've curated a selection of their responses.

Sally Hawkins, as always, is masterful and Steve Coogan's depiction is very politically charged. I found the struggles Philippa had to be deeply frustrating. Another fantastic collaboration between Frears and Coogan 👏

Such a fascinating story! I really felt so supportive for Philippa throughout her journey of finding the remains of King Richard III despite people doubting her. The film really brought a smile to my face and the story itself is so motivational & inspiring! 9/10! Grade: A!!! 😁👑

Interesting, slightly quirky film. Great performance from Sally Hawkins with solid support from Messrs Coogan & Addy. If you’re a history buff, or just intrigued by the story (and you don’t mind some artistic licence thrown in!), it’s well worth a watch.

It was an enjoyable film, and a fascinating subject. Though I’m not sure quite how accurate it is. There have been a lot of people disputing it, but as it says, this is just Philippa’s story.

Good to see a film that actually had a story. It made me want to read the book it is based on to find out more. However it did also make me question how accurately other characters were portrayed in the film and I hear the filmmakers and Leicester Uni may differ on that subject!

really lovely, classic british underdog story. also, as someone who lived with a sufferer for over a decade, refreshing to see ME portrayed with nuance. Sally Hawkins can do no wrong!

Couldn't make the Unlimited screening? Good news: The Lost King is released at Cineworld cinemas on October 7. Here's the trailer for those who missed out last night.

Check out the trailer below for a tease of this ravishing and emotional period drama.

Can't bear the thought of missing out on all these screenings? Then join Cineworld Unlimited today. From just £9.99 a month, you can feast on unlimited movies, exciting previews, a free tastecard and a lot more. 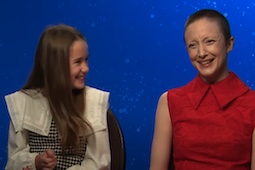 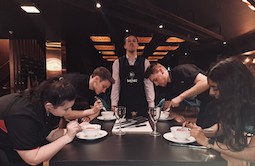