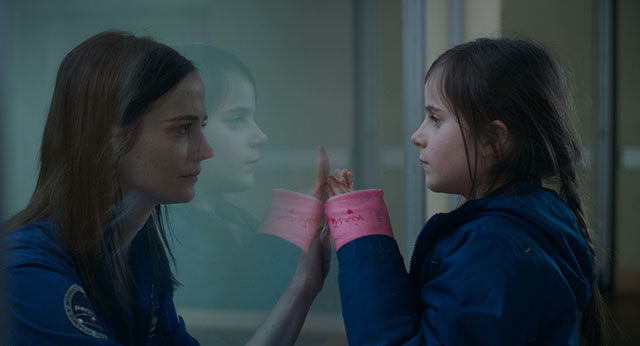 Ahead of Cineworld's re-opening date on 31st July, we wanted to bring you news of upcoming 2020 releases. Here are some of the independently-spirited gems and off-the-beaten-track movies that you'll soon be able to enjoy on the big screen.

Christopher Nolan's lavishly staged new blockbuster is shrouded in mystery – and frankly we wouldn't have it any other way. The Inception and The Dark Knight helmer has described his latest movie as his "most ambitious" project so far. And it's hard to disagree when the budget has reached $205 million, with filming spanning multiple countries from the UK to India. BlacKkKlansman's John David Washington leads the cast as a globe-trotting operative who must get to grips with "time inversion". Robert Pattinson, Kenneth Branagh, Elizabeth Debicki and Michael Caine are among the other big names in the excellent cast.

Disney has been on a roll with its list of big-budget remakes, and the latest, Mulan, looks to be the most ambitious of the lot. Whale Rider filmmaker Niki Caro directs Liu Yifei in the title role, as a young Chinese woman disguises herself to serve in the Imperial army. The songs and sidekicks are reportedly gone (although Christine Aguilera has re-recorded 'Reflection'), but the sheer scale is set to be awe-inspiring. The film mixes martial arts and fantasy in the manner of the 'wuxia' genre, and the cast reads like a who's who of Asian cinema icons. Jet Li, Gong Li, Tzi Ma, Jason Scott Lee and Donnie Yen round out the ensemble.

Russell Crowe has a severe case of road rage in this taut-looking thriller. Caren Pistorius is the young mother who makes the serious mistake of crossing Crowe's unhinged loner during a traffic light altercation – leading to a nail-biting race against time.

Casino Royale star Eva Green plays an astronaut grappling with family issues as she prepares to face the great beyond. Disorder director Anna Winocour presents a topical story of one woman's push in a male-dominated industry, juxtaposing it with an intimate story of motherhood.

12 Years a Slave writer John Ridley collaborates on the script for this ripping adventure, as a group of young cave divers are beset by rising floodwaters and a collection of hungry crocodiles.

The messiness of modern relationships is transformed into modern art in this contemporary rom-com. Debut director Natalie Krinsky works with Blockers breakout Geraldine Viswanathan in this story of a heartbroken young woman. She translates mementos of her shattered relationship into a shared communal space for people feeling the same pain.

A critical hit on the film festival circuit, Saint Frances centres on a young nanny (writer/star Kelly O'Sullivan) who forms an unexpected bond with a new six-year-old charge. Rotten Tomatoes gives it a 97% aggregate score and says: "Saint Frances approaches an array of weighty issues with empathy, humor, and grace -- and marks star and writer Kelly O'Sullivan as a tremendous talent to watch."

Which of these movies are you most looking forward to seeing? Let us know @Cineworld. 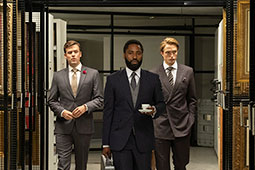 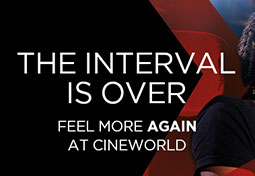 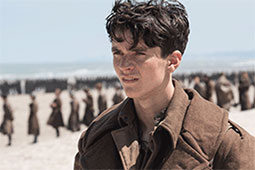 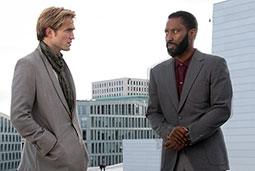 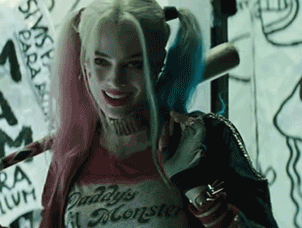 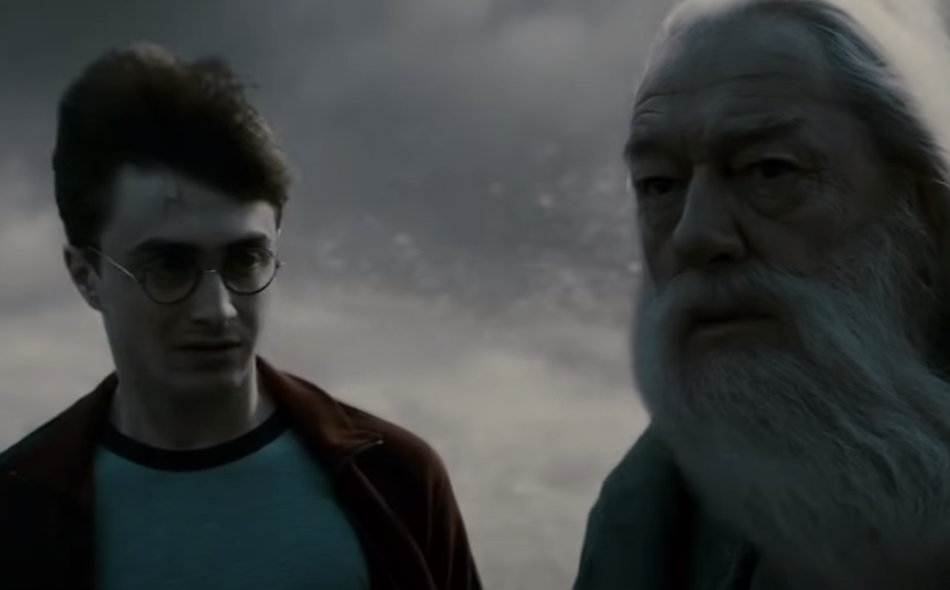 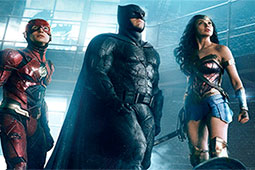