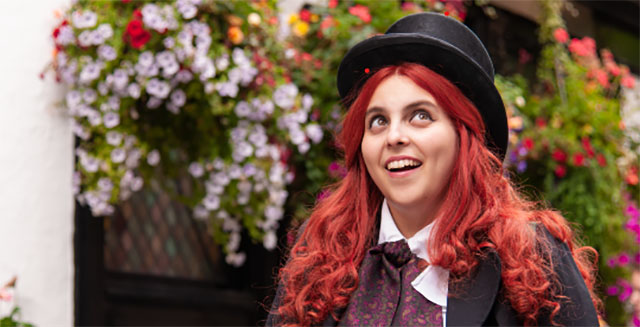 It's been a while coming, but Caitlin Moran adaptation How To Build A Girl has a confirmed UK release date. The highly anticipated comedy-drama will arrive in the UK on the 3rd of July, and promises to cement the burgeoning reputation of star Beanie Feldstein.

Fresh from her Golden Globe-nominated role in Booksmart, Feldstein now adopts a Wolverhampton accent as a 16-year-old teenager who crafts an entirely new persona for herself. Prepare to meet Dolly Wilde, the emancipated young woman set to leave her working-class Midlands roots behind, and paint the town red in 1990s London.

There's an excellent cast backing up Feldstein: Paddy Considine, Alfie Allen, Emma Thompson, Chris O'Dowd, Sarah Solemani and Joanna Scanlan make up the ensemble. The film is directed by The Virgin Queen's Coky Giedroyc and is adapted by Moran from her Sunday Times bestseller of the same name.

There's no trailer yet, so keep your eyes peeled to the Cineworld blog for more information. Let us know @Cineworld if this is on your must-see list. 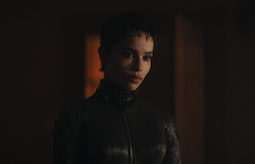