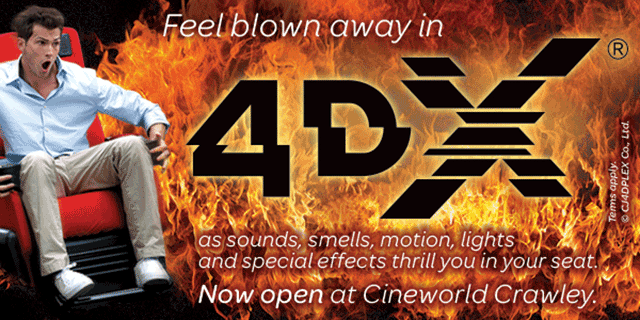 Cineworld history was made last night as Crawley audiences were witness to the awesome spectacle of our newly opened 4DX auditorium.

Only the third such auditorium in the UK, 4DX utilises immersive effects including wind, water, lightning and more to draw audiences into the world of the biggest new movies.

Last night it was Katniss Everdeen's epic final adventure The Hunger Games: Mockingjay – Part 2 that wowed the crowds during our exclusive midnight opening screening. Here's what some of you had to say...

First up is Rebecca, who sounds like she's still recovering from the spectacular experience.

Glad you enjoyed it, Rebecca! Next up is Colin, who says the experience of 4DX is tailor-made for the gripping, exciting world of The Hunger Games.

Just saw first screening at @cineworld #CineworldCrawley #4DX and it was IMMENSE! Couldn't just see explosions, could feel & SMELL them too!

Well, that's what you expect when you walk side by side with Katniss in 4DX. We were also delighted to welcome Heart Essex presenter Angela Jay to last night's special event, who says even the smell of evil President Snow's signature symbol emanated from the screen.

@cineworld @HeartSussex It was awesome! #4D. could even smell the roses! Lots of fun – I got wet too. fab experience. thank you x

Just goes to show how even the smallest 4DX details can envelop audiences in the world of their favourite movies. Also in attendance: BBC Southeast presenter Clauda Sermbezis who experienced all the elements including wind and rain.

Thanks everyone for attending - we're thrilled you enjoyed the experience.

Were you at last night's 4DX opening? If so, join the conversation @Cineworld and #CineworldCrawley – we'd love to hear from you! 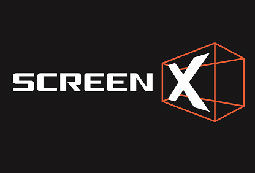 ScreenX in Cineworld: everything you need to know 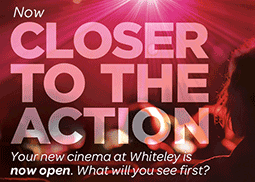 Experience the latest movies at #CineworldWhiteley