Cineworlders share the first movies they watched in the cinema 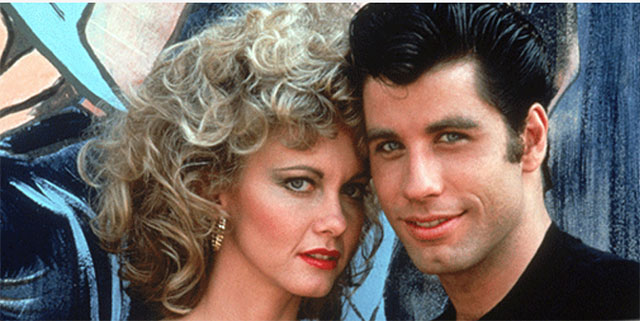 Today, we've launched our Cineworld 30 Day Film Challenge. Every day throughout June, we're sharing a particular scenario, and we're asking film fans to respond on social media. While we're closed, we want to know what it is about going to the cinema that you love so much.

Today, we want to know about the very first movie you saw in the cinema. Already, people have responded in their droves, and we've rounded up some nostalgic tweets, starting with this from Jo Higman.

The original Lady & the Tramp. We couldn't afford the cinema so I remember this rare event. My mum shared her packet of chocolate Munchies with me  pic.twitter.com/RSQY3sywIE

Grease, which my big brother took me to see at our long-gone nearby cinema.

Superman, I was 4. Afterwards I almost broke my neck by flinging myself down the stairs because I thought I could fly...

I was 10 and I went to see ‘My Girl’. It was the first time I cried in the cinema, but not the last

Shane says that a Disney witchy classic was his first film – we imagine he'll be first in line for the planned sequel.

Stacey Smith cherishes her early memories of seeing Beauty and the Beast.

Disney's Beauty and the Beast. I was six. Mum and Dad took me, which was unusual, as they like different films. I remember being in awe of that computer generated chandelier and crying hysterically when the Beast "died". Every note of that soundtrack is engraved on my heart. pic.twitter.com/ADQXvrHPLe

What was the first film you saw in the cinema? Take part in the Cineworld 30 Day Film Challenge and let us know on Twitter, Instagram and Facebook. 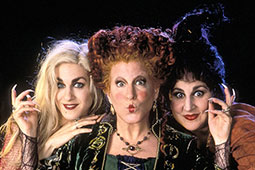