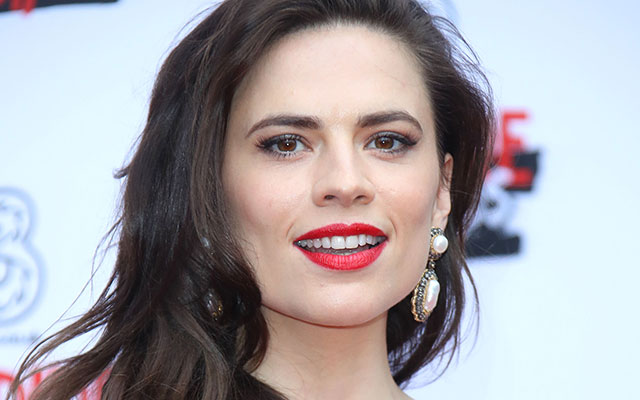 Mission: Impossible 7 arrives in 2021, the latest instalment of the spy franchise spearheaded by Tom Cruise. The escalatingly successful series reached a peak in 2018's Fallout, a nerve-jangling, seat-gripping extravaganza of jaw-dropping stunts characteristically undertaken by Cruise himself. It was a reminder of the flesh and blood thrill one gets from blockbuster cinema when CGI is removed from the equation, and one wonders how the seventh film can possibly top it.

The good news is that Fallout writer-director Christopher McQuarrie is back behind the camera, while the supporting cast has expanded to include faces both familiar and new. Backing up Cruise's IMF agent Ethan Hunt is Rebecca Ferguson's Ilsa, Ving Rhames's Luther and Simon Pegg's Benji, all of whom we're well acquainted with. Also returning from Fallout: Vanessa Kirby's sleek assassin White Widow, who made a strong impression in the previous movie, and Angela Bassett's CIA director Erika Stone.

New to the party in Mission: Impossible 7 are Hayley Atwell, Pom Klementieff, Esai Morales and Shea Whigham, while Henry Czerny reprises his role as ex-CIA director Kittridge, last seen in the very first Mission: Impossible movie back in 1996. Captain America and Agent Carter star Atwell has been regularly posting on social media showing how she's got in shape for the role, and she's now posted an Instagram pic of an elaborate-looking car stunt. Cruise is in the passenger seat and she credits him as her "driving instructor". Check it out.

The pic is a flavour of the elaborate set-ups and set-pieces that we've come to expect from the Mission Impossible series. (This has also involved Cruise filming a fight scene on top of a moving train.) Defying the usual blockbuster trends, the most recent movie Fallout was the biggest hit in the franchise so far, grossing more than $790 million worldwide and surpassing predecessor Rogue Nation, also directed by McQuarrie.

Atwell is keeping her cards close to her chest with regard to character details, describing her role as "morally ambiguous". McQuarrie, meanwhile says her character is a "destructive force of nature". Is she the villain? We know that Esai Morales is the nominal baddie (he replaced original choice Nicholas Hoult in the role), so perhaps Atwell is playing one of those classic compromised operatives who veer between good and bad?

Collider quotes Atwell as saying: "There’s ambiguity…the interesting thing we’re exploring is her resistance to a situation she finds herself in. How she starts off, where she becomes. The journey of what she comes into and what is asked of her and potentially where she ends up."

Back in 2019, Atwell confirmed on Instagram that she had been cast in both the seventh and eighth Mission: Impossible films. The latter will shoot back-to-back with the seventh instalment, as confirmed by Cruise back in early 2019. One, therefore, assumes that her character is very significant to the ongoing storyline.

In fact, McQuarrie told the Light the Fuse podcast that episodes 7 and 8 are really two halves of the same story, which was "too sprawling" to fit into one movie. He explained: "The ending of the first movie snapped into place. We knew what the ending was and we knew what the beginning was. And now I had these two sequences, which means, I’ve got 40 minutes of Mission: Impossible 8 figured out." 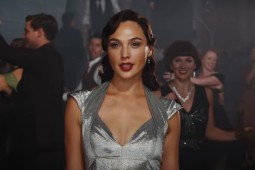