Are you ready to venture into The Further once again? You'd better be, because horror movie Insidious 5 has been confirmed. And this time, franchise star Patrick Wilson is stepping behind the camera to direct. Just the news we need in time for Halloween, right?

Initiated by James Wan, the Insidious series began in 2011 with a spooky story of a very singular haunting. Two parents (played by Wilson and Rose Byrne) discovered that it wasn't their house that was haunted, but their son. This prompted all manner of jumpy hijinks with side character Elise (Lin Shaye), a clairvoyant, coming to greater prominence during the course of the three sequels.

The Insidious movies have enjoyed healthy box office returns, largely due to their crowd-pleasing scare tactics and creature designs. The so-called 'Man With a Face of Fire' was introduced in the first film in memorable jump scare fashion, and doesn't slip from the mind easily.

Wilson, who has also collaborated with Wan on the Conjuring movies and Aquaman, will be making his directorial debut with Insidious 5. Reports Deadline: "The film will pick up with the Lamberts 10 years after the last installment, as Dalton (Ty Simpkins) begins college."

Wilson said: “I’m honored and thrilled to be at the helm of the next Insidious installment, which will provide an amazing chance to unpack everything the Lamberts went through a decade ago, as well as deal with the consequences of their choices. Directing the movie is both professionally and personally a full circle moment for me, and I am extremely grateful to be entrusted in continuing to tell this frightening and haunting story. Into the further we go…"

Blumhouse producer Jason Blum will once again be supporting the movie. (He's also got Halloween Kills on the go, due for release in October 2021.) Wan's regular collaborator Leigh Whannell, who co-wrote and starred in Saw before landing a hit with this year's The Invisible Man, will be co-writing and producing.

Although Simpkins has been confirmed, there's no word yet of Wilson or Byrne's involvement as on-screen participants. Nor is there word of a production start date or mooted movie release date. Stay tuned to the blog for more details and tweet us your thoughts @Cineworld. 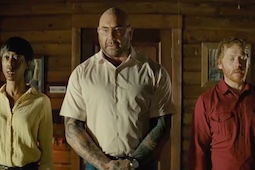 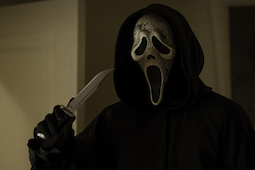 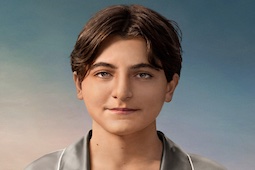 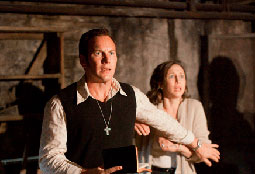