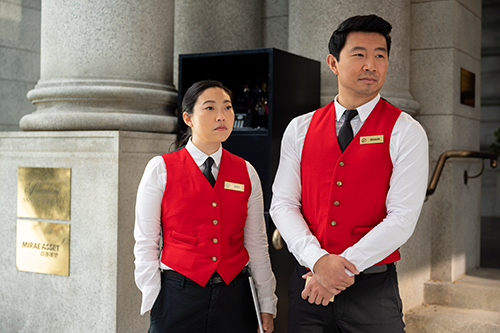 Marvel Studios' Shang-Chi and the Legend of the Ten Rings is on release now in Cineworld. It brings martial arts majesty into the Marvel Cinematic Universe (MCU) for the first time, introducing us to the noble Shang-Chi (breakout star Simu Liu) and his long-developing battle with his father, Wenwu/The Mandarin (Tony Leung).

Of course, this being a Marvel movie, one needs some comic relief to offset the exciting action and eye-popping visuals. Step forward one of our favourite players, Awkwafina, who has been on a roll in recent years with memorable turns in Crazy Rich Asians, The Farewell and Disney's Raya and the Last Dragon.

In Shang-Chi, she plays Katy, one of the title character's staunch allies after he adopts a new alias in San Francisco. Hogging all the best lines, Awkwafina again demonstrates her ability to steal even the biggest and most bombastic of blockbusters. Check out our interview with her as we discuss her arrival in the MCU.

Click here to book your tickets for Shang-Chi and the Legend of the Ten Rings, out now in Cineworld. Let us know what you thought of both the movie and our interview @Cineworld. 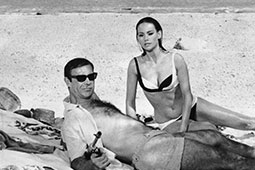