John David Washington and Zendaya have made a lockdown movie 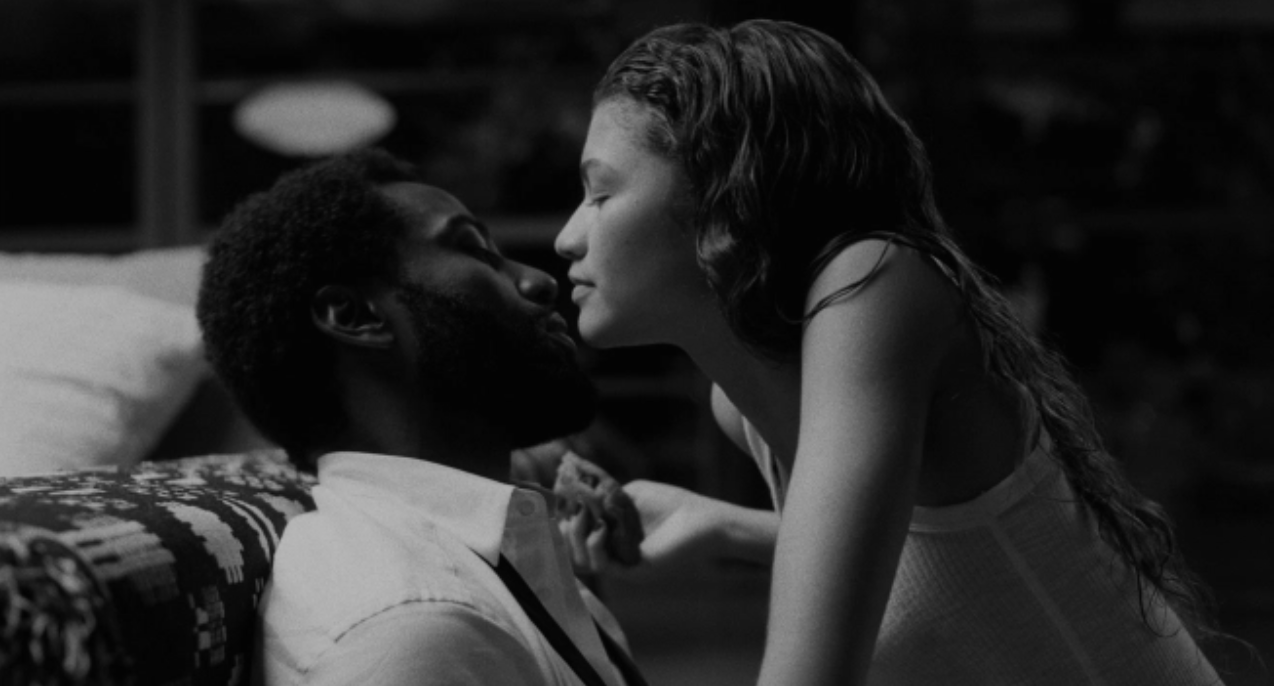 How has your lockdown been going over the past few months? Maybe some of you have tapped into your creative side as far as filmmaking is concerned? That's certainly what Tenet star John David Washington and Spider-Man's Zendaya have been up to.

In news released via Deadline, it turns out that Washington and Zendaya have put together a project called Malcolm & Marie, billed as a love story in the manner of last year's critically acclaimed Marriage Story. That film starred Scarlett Johansson, Adam Driver and an Oscar-winning Laura Dern, and took an intimate look at the disintegration of a previously happy union.

Exact plot details for Malcolm & Marie are uncertain at this stage. In fact, it was sprung on everyone with Zendaya releasing the following black and white image on Twitter.

The film was written by Sam Levinson, showrunner on Zendaya's Euphoria, which has generated plenty of attention for its authentic look at millennial teenage angst. Malcolm & Marie was reportedly shot briskly in a single California location with the cast and crew adhering to strict guidelines amid the ongoing COVID-19 pandemic.

There's no release date confirmed, or even word if the film will get a theatrical release. Stay tuned to the blog for more details. In the interim, watch out for Washington's starring role in Tenet, director Christopher Nolan's cryptic, mega-budget story of time inversion. The film is currently scheduled for release on 12th August.

Despicable Me: 10 fiendish facts to celebrate its 10th anniversary