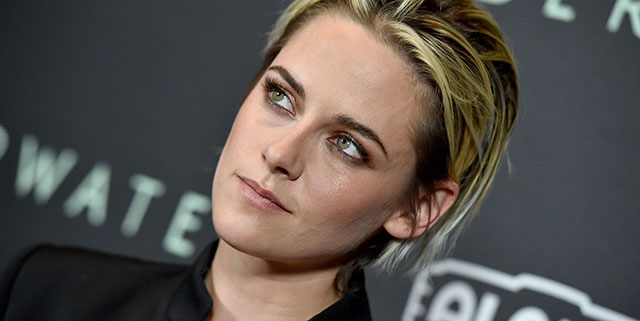 In casting news that's bound to provoke controversy, Kristen Stewart is set to portray the late Princess Diana. The Twilight star will take centre stage in forthcoming biopic Spencer (taking its cue from Diana's maiden name), which will be directed by Pablo Larrain.

The Chilean director has past form in adapting the stories of 20th century icons. In 2016, he made Jackie, which recounted the tragic story of Jackie Kennedy, and the fall-out from the death of President John F. Kennedy. The movie received critical acclaim and an Oscar nomination for leading actress Natalie Portman.

Will similar plaudits greet Kristen Stewart? Well, the previous take on Diana's life didn't work out too well. The 2013 movie, simply titled Diana, was ridiculed for being a shallow, soapy take on the life of the Royal icon, generating largely negative reviews for star Naomi Watts's performance.

Deadline confirms that Locke and Peaky Blinders creator Steven Knight will be writing the screenplay. The film is said to occupy three critical days in Diana's life when she realises that her marriage to Prince Charles is faltering.

“We all grew up, at least I did in my generation, reading and understanding what a fairy tale is,” Larraín explained. “Usually, the prince comes and finds the princess, invites her to become his wife and eventually she becomes queen. That is the fairy tale. When someone decides not to be the queen, and says, I’d rather go and be myself, it’s a big big decision, a fairy tale upside down.

"I’ve always been very surprised by that and thought it must have been very hard to do. That is the heart of the movie. “How and why do you decide to do that? It’s a great universal story that can reach millions and millions of people, and that’s what we want to do. We want to make a movie that goes wide, connects with a worldwide audience that is interested in such a fascinating life.”

The aforementioned Jackie took an intriguing, analytical look at the divide between reality and constructed media personalities. With Larrain and Knight on board, we can surely expect an incisive if incendiary drama that takes an intimate look at a late, lamented icon. And there's no denying that, in the wake of Twilight, Kristen Stewart has taken on a host of challenging roles, including Personal Shopper, The Clouds of Sils Maria and Certain Women.

“Kristen is one of the great actors around today,” Larraín said. “To do this well, you need something very important in film, which is mystery. Kristen can be many things, and she can be very mysterious and very fragile an ultimately very strong as well, which is what we need. The combination of those elements made me think of her. The way she responded to the script and how she is approaching the character, it’s very beautiful to see. I think she’s going to do something stunning and intriguing at the same time. She is this force of nature."

Production is set to begin in early 2021, although no release date has been confirmed. What do you make of Kristen Stewart portraying Princess Diana? Let us know @Cineworld. 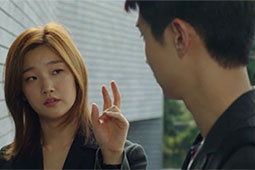