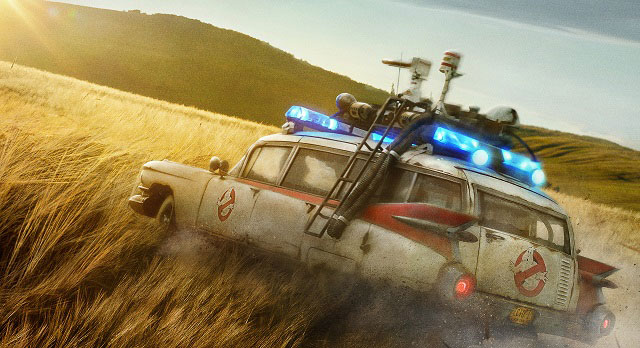 Are you mapping out a list of movies to watch when things get back to normal? Well, we're here to help with our blog list of upcoming Sony sequels.

Scroll down for details, and if you fancy watching these films at home keep reading to find out how you could win these Sony DVDs in our Father's Day competition.

James Corden's irrepressible bunny returns in this sequel to the 2018 family hit. Cheeky rabbit Peter is this time lured to the big city for the chance of a more exciting life. It falls to Peter's friends, including the adorable likes of Cottontail, Flopsy and Mopsy, to bring him back to McGregor's farm where he belongs.

Director Jason Reitman steps into his father Ivan Reitman's shows for this continuation of the Ghostbusters mythology. Picking up several decades after 1989's Ghostbusters 2, Afterlife reveals what happens when a group of kids discovers their extraordinary ghostbusting heritage in their creepy new farmhouse. Stranger Things' Finn Wolfhard stars, and certain veterans are also rumoured to be appearing...

Having jumped into a tank full of lobsters, actor Tom Hardy now jumps back into action in the Venom sequel. The 2018 blockbuster initiated the Sony Marvel Universe, and Hardy's symbiote-ridden journalist Eddie Brock must now go up against the fearsome Carnage (Woody Harrelson). Andy Serkis replaces Ruben Fleischer behind the camera, with the cast also including Michelle Williams and Naomie Harris.

Released in 2018, animated smash Spider-Man: Into the Spider-Verse was the first comic book movie to win any kind of Best Picture Oscar. This vibrant, funny and poignant story expanded the Spider-Man saga to focus on teenager Miles Morales and a host of other quirky Spidey characters. Producers Phil Lord and Chris Miller have confirmed that the eagerly awaited sequel has just entered production.

In 1995, Robin Williams movie Jumanji introduced us to a scarily interactive board game. In 2017, Jumanji evolved to become a video game, whisking us inside its world alongside the delightful likes of Dwayne Johnson and Jack Black. Last year's threequel The Next Level was just as entertaining, so how will the world of Jumanji change in the fourth movie? And, more importantly, who will be trapped inside Johnson's avatar body?

Right at the start of 2020, Bad Boys For Life emerged as a blockbuster success. Audiences were clearly hungry for more of the bromantic chemistry between stars Will Smith and Martin Lawrence, who had not shared the screen since 2003's Bad Boys 2. It's been confirmed that Bad Boys 4 is on the way, so what's the next challenge facing bickering cops Mike and Marcus? We'll have to wait and see.

Looking forward to those movies? Well, here's some more good news. You can win the prequels to each of the above films in our exciting Sony DVD Father's Day competition.

Visit the Cineworld Facebook page now for your chance to win a bundle of DVDs, plus a £40 Cineworld gift card – valid for 2 years. 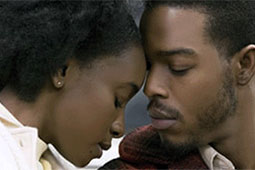 13 essential movies from black directors that you need to watch