Home Cineworld Blog Star Wars: The Force Awakens is out now! Cineworlders give their verdict

Star Wars: The Force Awakens is out now! Cineworlders give their verdict

After 12 agonising months of waiting, the the Millennium Falcon has been prepped and the lightsabers charged. Star Wars: The Force Awakens has finally opened in Cineworld cinemas across the country – and many of you turned out at midnight on Thursday to clap eyes on JJ Abrams' acclaimed movie. So what did you guys think?

Let's start with those dedicated Padawans who attended the midnight screenings. Ian says the experience of watching the movie at Cineworld Aldershot couldn't have been more spectacular.

Next up is Kate who went to watch the movie at Birmingham. But of course, Star Wars isn't just a movie – it's an experience.

Cineworld Hull audience member Paul says the Force was well and truly awakened during his screening.

All of us being butters at the force awakens. Thank you for an awesome experience @cineworld and @CineHull https://t.co/FH0Isl8inV

And de519n (we think that would make an excellent droid name) says it was a dream come true for a Star Wars fan, the perfect culmination of 12 months of waiting.

So who else was going wild for Star Wars? Scott keeps everything succinct but very enthusiastic

Craig says the movie is so exciting, it even threatens to make him a 3D convert

The IMAX screen at @cineworld Ipswich was pretty amazing. Not normally keen on 3D, but this was epic! #TheForceAwakens

Glad you enjoyed it, Craig. We'll finish on a high with this message from father Rob: for him, everything came full circle as was he was able to take his sons to see the movie

Thanks to TK-421 at Chichester @cineworld tonight, you made my boys evening complete. #StarWarsTheForceAwakens pic.twitter.com/fHSS0rKRzU

Delighted you could all attend Rob, we're sure you'll cherish the memories.

Thanks everything for your feedback – keep it coming @Cineworld. Whether you're a Jedi or a member of the First Order, a warrior or a droid, express your allegiances and thoughts on the movie.

Click here to book your tickets for Star Wars: The Force Awakens, which is on release now across the country. 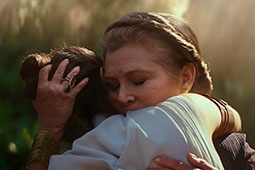 Carrie Fisher: remembering her 12 best Leia moments on her birthday 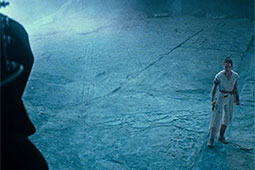 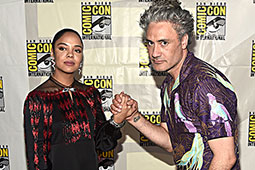 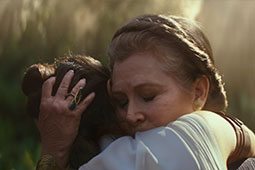 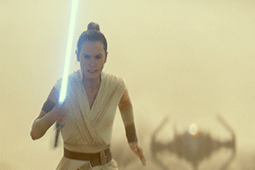 Star Wars: your guide to the saga in order of release 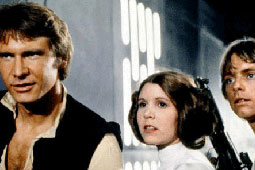 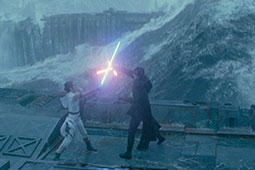 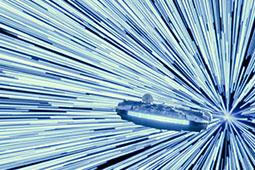 Star Wars: your Cineworld guide to the franchise

Star Wars: The Rise of Skywalker – 9 ways to experience it in Cineworld 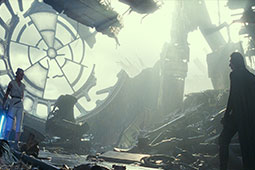 Star Wars: The Rise of Skywalker – book your Cineworld tickets 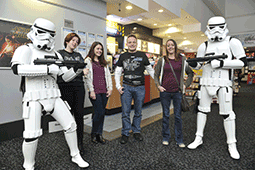