Few directors since Alfred Hitchcock have weaponised secrecy as well as Christopher Nolan. And it's a quality that infuses the latest trailer for Tenet, Nolan's highly cryptic and secretive new thriller.

From The Dark Knight to Dunkirk, Nolan has realised that withholding information is pivotal in grabbing and maintaining an audience's interest. And the lavishly staged Tenet (at $225 million, it's Nolan's most expensive movie so far) certainly has plenty to arrest the interest.

BlacKkKlansman's breakout star John David Washington is just one of the noteworthy elements in a movie that traverses the globe while appearing to splice time. We say 'appearing' because, in Nolan's characteristic fashion, the latest trailer doesn't give very much away.

Cinematographer Hoyte van Hoytema, who shot Nolan hits Dunkirk and Interstellar, has lensed the various locations in a combination of IMAX and ultra-widescreen formats, meaning that all the spectacle is up there on the big screen. And behind the scenes, Black Panther Oscar-winning Ludwig Goransson has replaced long-time Nolan collaborator Hans Zimmer on the scoring front.

Tenet is currently scheduled for release on 26th August 2020. What did you make of the trailer? Let us know @Cineworld. 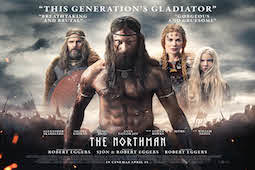 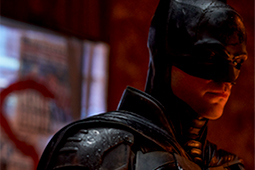 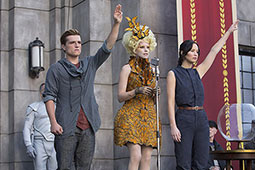