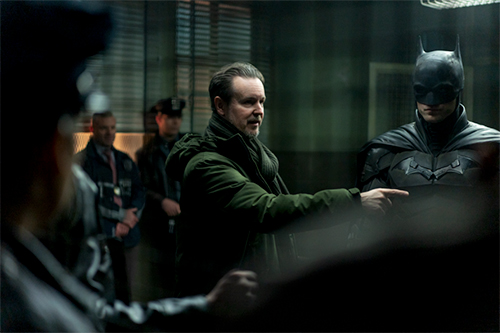 It's official: The Batman 2 is officially happening with star Robert Pattinson and director Matt Reeves both set to return.

Distributor Warner Bros made the announcement at the 2022 Las Vegas CinemaCon. While Reeves announced that he would be writing and directing the follow-up, no more details were proferred.

But, frankly, who wants things spoiled at this stage? For now, let's relish the mystery and intrigue left behind by The Batman, now a world-conquering box office hit with more than $759 million in the bank.

Robert Pattinson's debut as the Dark Knight has generated acclaim for its emotional intensity. Likewise, the burnished, rain-washed depiction of Gotham City has been lauded as a triumph of style.

Given that The Batman picked up in Bruce Wayne's second year of crime-fighting, we wonder where the sequel will go from here.

Could Reeves be teasing Barry Keoghan's Joker as the main foil for Bruce Wayne in The Batman 2? The director has played down the notion, although that may well be a smokescreen.

As with The Riddler, we're left with so many questions. Tweet us your Batman 2 theories @Cineworld. 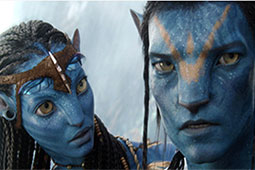