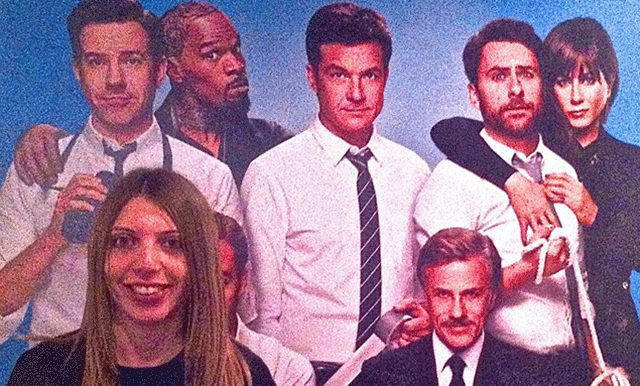 Unlimited customer Rachel Concannon was the winner of our recent Horrible Bosses 2 competition, and was lucky enough to walk down the red carpet at the film's star-studded London premiere.

So we thought we'd quiz her on all things film. Will Rachel go for sweet or salted popcorn? Read the interview to find out.

I think it was Pocahontas… it was definitely a Disney movie.

There are so many! Ant-Man, Mockingjay – Part 2, Avengers: Age of Ultron and Jurassic World just to name a few.

I suppose it would be romantic comedies like Love, Actually and The Holiday that I end up watching over and over again.

Lord of the Rings or some other epic fantasy.

Probably Dumb and Dumber – I can’t count the number of times I’ve seen it!

That’s an almost impossible question to answer, but if I had to choose I think it would be Tim Burton’s Big Fish.

Tom Hiddleston – he seems like such a funny guy.

“Happiness is only real when shared” – Into the Wild

Rate – I love watching trailers when I go to the cinema.

I loved the remake of The Secret Life of Walter Mitty.

After studying film for five years I now definitely prefer switching my mind off and watching a blockbuster!

I would love to see both Gremlins movies in the cinema near Christmas.

I love being able to go to the cinema as many times as I want and not have to worry about it burning a hole in my pocket… I also enjoy winning competitions! 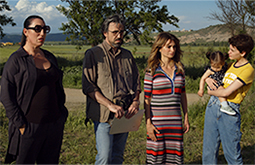 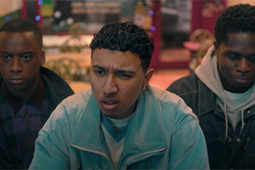 Dune: discover the reactions to the Cineworld Unlimited screening 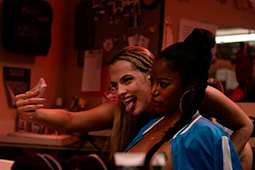 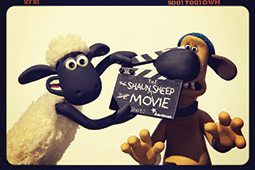 Exclusive look at the new Shaun The Sheep Movie poster!