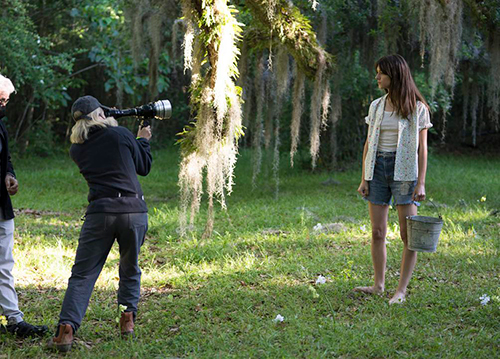 Where the Crawdads Sing, released in Cineworld cinemas this Friday, is a confluence of diverse and memorable female talent, on both sides of the camera. The movie is adapted from Delia Owens' bestselling novel, it stars Normal People's Daisy Edgar-Jones, it's produced by Reese Witherspoon, who has long championed Owens' book, Olivia Newman directs it and it's scripted by Lucy Alibar (Beasts of the Southern Wild).

That's quite the prestigious line-up for the eagerly anticipated drama, which takes place amidst the steamy and humid marshes of the North Carolina coastline. Edgar-Jones stars as Kya, the isolated 'marsh girl' who is implicated in a murder, and whose isolated lifestyle is probed and examined by her suspicious local community.

Go behind the scenes of the movie in the following video as Owens, Edgar-Jones and Newman talk about doing justice to the book, which has sold more than 10 million copies to date.

The Cineworld Unlimited screening of Where the Crawdads Sing gets underway on July 19th before the movie's general release on July 22nd. Planning to see it on the big screen? Let us know @Cineworld. 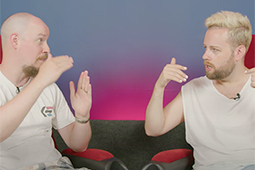