Book now for your quintuple bill of Unlimited screenings this September

Update! We've added a fifth Unlimited screening this September! We've already had Crazy Rich Asians and King of Thieves – scroll down for details of what's coming next.

Mark Wahlberg leads the cast of Mile 22, which reunites him with Lone Survivor and Patriots Day director Peter Berg. This violent thriller is the story of an elite intelligence unit, tasked with operating above and beyond the law, whose latest mission, to smuggle a mysterious police officer out of the USA, goes disastrously wrong. Co-starring The Raid's Iko Uwais and WWE wrestler Ronda Rousey, it promises explosive thrills by the payload.

Click here to book your tickets for Mile 22, screening on 11th September.

Next up, comedy filmmaker Paul Feig switches genres to intriguing effect in compelling thriller A Simple Favour. The director of Bridesmaids, Spy and The Heat presents a twisty story of a mummy blogger (Anna Kendrick) investigating the strange disappearance of her best friend (Blake Lively). Expect surprises aplenty en route to the truth in Feig's atypically suspenseful story – take a look at the trailer.

Click here to book your tickets for A Simple Favour, screening on 18th September.

And finally, Bradley Cooper makes his critically lauded directorial debut with A Star Is Born, which has already brought the house down at the Venice Film Festival. This is the fourth Hollywood take on the classic rags to riches story, pairing Cooper as a fading country musician with Lady Gaga as the ingenue whom he schools in the art of stardom. Check out the trailer below.

Click here to book your tickets for A Star Is Born
, screening on 27th September.

Planning to watch all these Unlimited screenings? Tweet us @Cineworld and using #CineworldUnlimited when you've claimed yours.

If you're not yet part of the Unlimited club, it's never too late to sign up. A whole world of possibilities awaits, from advance screenings to discounts off at restaurant partners and more. Click here to sign up to Unlimited. 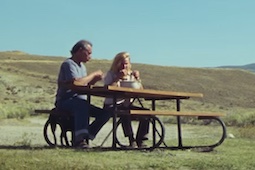 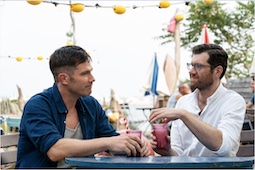 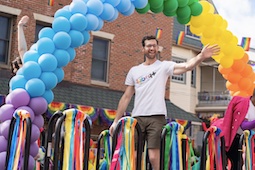 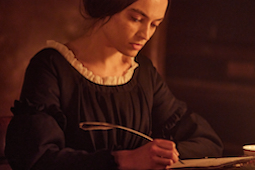 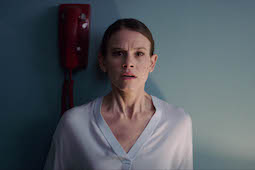 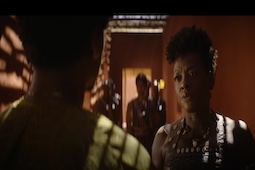 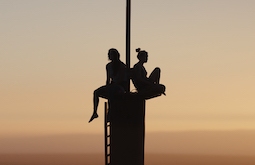 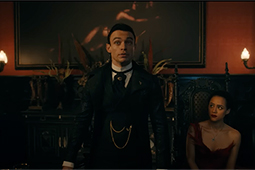 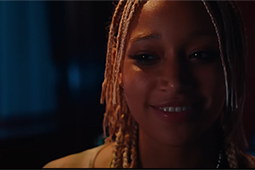 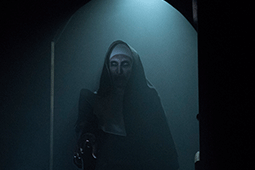