Times are tough for movie fans at the moment, and no doubt you're in need of some levity. So, we've thought of all you avid filmgoers stuck at home, and rounded up our eight favourite Cineworld movie interviews to lighten your mood.

We love getting up close and personal with Hollywood's best and brightest, and the following examples yielded some lovely nuggets. From early jobs to drawing attempts and lots more, scroll down, enjoy and leave us a comment on social about which is your favourite.

While promoting Disney-Pixar's heartwarming road trip adventure Onward, star Tom Holland demonstrated that while he's got animation and superheroes in the bag, his artistic skills leave something to be desired...

On the rounds to discuss knockabout comedy Playing With Fire, John Cena came temporarily unstuck with our fire safety quiz. Given he plays a brawny fireman in the movie, were we expecting too much from him?

Videogame movie Sonic the Hedgehog has broken box office records for the genre. But how quick off the draw is director Jeff Fowler? To find out, we asked the Sonic helmer to demonstrate his expert knowledge of the Sega videogame icon.

One comes to Disney sequel Frozen 2 for a lot of things – empowerment, magic, adventure – but the meaning of life? Not so much. However, tell that to star Josh Gad – the man behind Olaf confesses that life makes even less sense now than when he was younger. Yep, we understand completely, Josh.

Last Christmas actor Henry Golding was in town last year to discuss his role as a mysterious stranger in Paul Feig's festive rom-com. As it turns out, our interview took a heartfelt and personal turn, as you can see from the video below.

6. Jon Favreau talks about working in a cinema

Everyone has to start somewhere, right? Even the very best Hollywood directors have to find their feet in the industry. And for The Lion King helmer Jon Favreau, our one-on-one interview was the perfect opportunity to reflect on his past job as a cinema usher. Talk about a meteoric rise.

Kevin Hart is something of a favourite here at Cineworld, having eagerly participated in our Snapchat and Instagram vids. When it came to promoting animated sequel The Secret Life of Pets 2, Hart couldn't resist going up against co-star Eric Stonestreet – all in good humour, of course.

Movie stars don't come more revered than Samuel L. Jackson, and we were lucky to catch up with the great man last year when he was promoting Captain Marvel. The film strips years off his character Nick Fury via CGI, and Jackson was keen to stress that Fury is as funny and quick-witted as the rest of his Marvel brethren.

Let us know @Cineworld which is your favourite Cineworld interview. 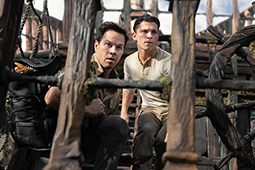 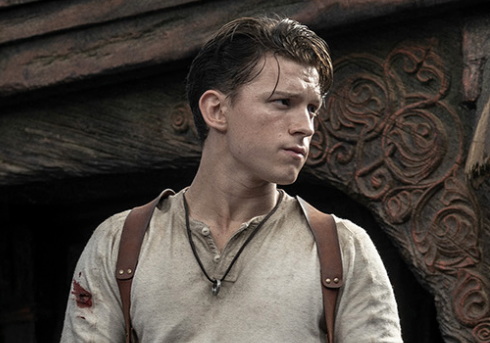 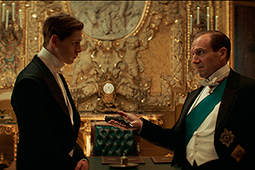 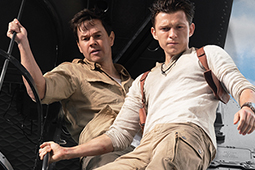 The Fast saga: the story so far