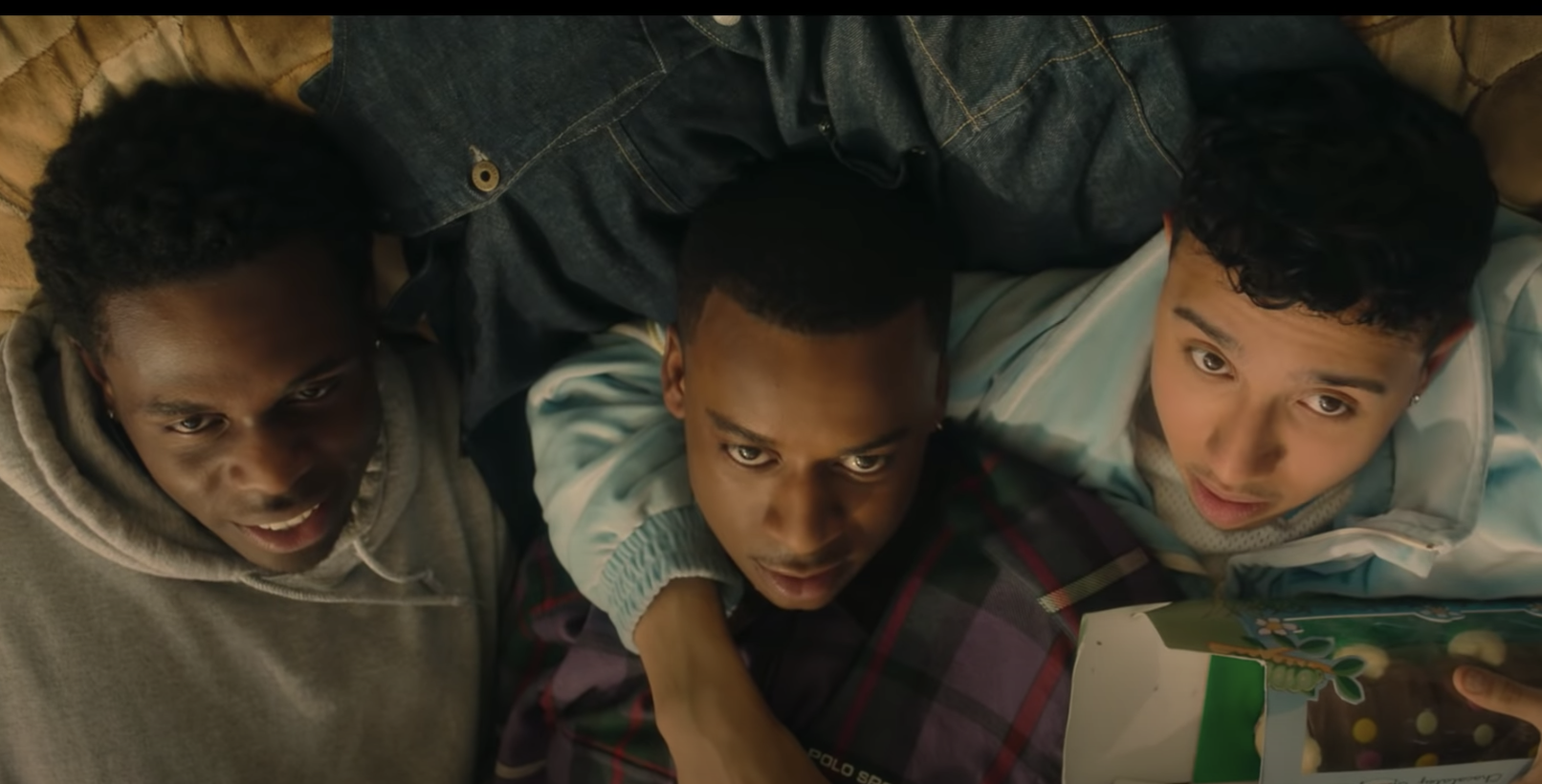 Are you looking for a down-to-Earth alternative to comic book extravaganzas and sci-fi epics? May we point you towards Reggie Yates' directorial debut Pirates, which screens in advance for Cineworld Unlimited members on 23rd November.

Set over one fateful New Year's Eve in 1999, this warm-hearted and nostalgic comedy-drama focuses on three mates at a critical intersection point in their lives. At the turn of the Millennium, garage music fanatics Cappo, Two Tonne and Kid are attempting to break into the realm of pirate radio – but getting into the biggest New Year's Eve party of all time will be a greater challenge.

Buoyed by its likeable performances from Elliot Edusah, Jordan Peters and Reda Elazouarand, Pirates is further enlivened by Yates' affectionate, autobiographical stance. The movie is also sure to rekindle a lot of memories for those who were raving and celebrating at the time. Check out the trailer below.

Pirates screens in advance for Cineworld Unlimited members on 23rd November. The movie is released in Cineworld cinemas via Picturehouse Entertainment on 26th November.

Can't bear the thought of missing out on the best preview screenings? Click here to sign up to Cineworld Unlimited to enjoy previews, exclusive offers and much more.