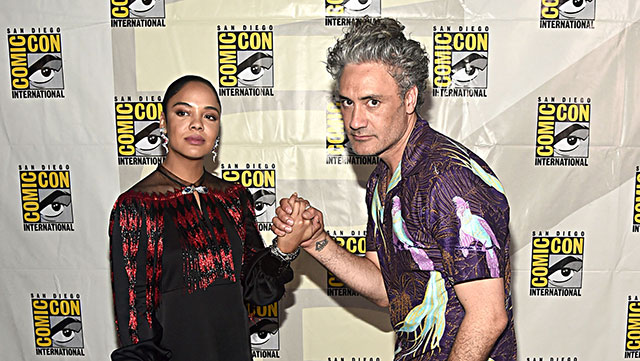 What a year it's been. With the film release schedule in turmoil, it can be hard to grasp for the positives. That said, ubiquitous New Zealand filmmaker Taika Waititi, who this year won an Oscar for Jojo Rabbit, is keeping his head firmly above water. Little wonder: he's got both a new Thor movie, titled Love and Thunder, and a Star Wars project in the offing. And he's been revealing nuggets about both.

The filmmaker spoke to the BBC from Los Angeles, where he, like everyone else, is pinned in lockdown. In the midst of keeping his young children entertained, Waititi is also making in-roads into Phase 4 of the Marvel Cinematic Universe (MCU) and a galaxy far, far away. Thor: Love and Thunder follows on the heels of Waititi's triumphantly giddy and offbeat Thor: Ragnarok in 2017. Meanwhile, his untitled Star Wars movie is set to build on his experience on Disney+ hit The Mandalorian. (He directed the last episode and played droid IG-11.)

On the subject of Thor 4, Waititi revealed: "I think it's going to be really good. We've finished, we've been writing the script off and on for over a year and I'm just, actually this week, doing another pass on it. It is so insane and it's also very romantic. I'm into romances now. I just want to make a romance. I just want to make something that I've never done or never cared for. I would like to attack something like that."

Thor: Love and Thunder will see Chris Hemsworth's god of thunder pass the hammer known as Mjolnir to a returning Jane Foster (Natalie Portman). Reports suggest that she will rule Asgard alongside its new queen Valkyrie (Tessa Thompson), who picked up the baton from Thor during the closing moments of Avengers: Endgame. As for Thor himself, he was last seen heading into the unknown with the Guardians of the Galaxy. It's unclear at this stage if this will influence Love and Thunder's plot (please, let it be so), but we do know that Christian Bale is on board to play the film's villain. The film is scheduled for release on 11th February 2022.

As for Star Wars, we're currently grappling with the news that Waititi's debut feature will now be released a year later on 22nd December 2023. This is owing to ongoing disruption from the COVID-19 pandemic. Waititi wouldn't be drawn on specific details, only stating: "We're writing." Waititi humorously mocked interviewer Alex Stranger's attempts to elicit information: "This is you: 'Here's a question... Star Wars?' How am I supposed to answer that? Yes."

Which of these Taika Waititi movies are you most excited about? Let us know @Cineworld. 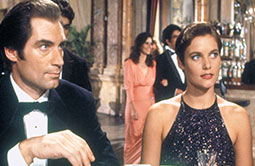 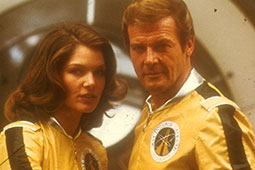 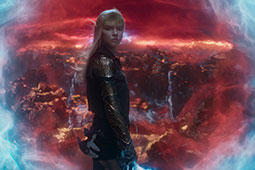 The New Mutants: watch the opening scene during the [email protected] panel