Looking for Valentine's Day movie inspiration? We've done all the hard work for you! Make a night of it with a Cineworld Valentine's gift card and our selection of the unmissable movies at Cineworld.

Get those tissues at the ready, because this classic weepie is ready to haunt the big screen all over again, in time for its 30th anniversary. The late Patrick Swayze makes an unforgettable pairing with Demi Moore in this heart-rending story of love crossing the spectral divide. Whoopi Goldberg puts in an Oscar-winning supporting performance, and the soundtrack's Oscar-nominated interpretation of 'Unchained Melody' is bound to get everyone blubbing all over again. Ghost was a huge box office hit back in 1990, and you don't want to miss it in Cineworld.

Who says all Valentine's Day movies need to be romantic? Watching horror films together can be just as powerful a bonding experience, and this cult comedy-chiller from 1987 now returns to cinema screens. Directed by Joel Schumacher, The Lost Boys is inescapably eighties, and just as atmospheric as it was the first time around. Kiefer Sutherland's iconic lead performance as rocking vampire David continues to resonate, and the awesome soundtrack (everyone from INXS to Echo and the Bunnymen) demands to be heard again on the big screen.

Click here to book your tickets for The Lost Boys.

Like we said, you shouldn't immediately associate Valentine's Day with mushy romance. For all you gamers and geeks out there, the arrival of a new Sonic movie is surely more than enough to have you speeding towards Cineworld. The Sega icon (voiced by Ben Schwartz) goes up against Jim Carrey's maniacal Doctor Robotnik in this sleek adventure – but can it break the curse of the terrible video game movie?

Click here to book your tickets for Sonic the Hedgehog.

If you are indeed looking for a romantic treat this Valentine's Day, then a brand new Jane Austen adaptation ought to do the trick. The author's beloved 1815 novel now gets a sprightly new adaptation courtesy of director Autumn de Wilde, with The Witch's Anya Taylor-Joy stepping into the role of Austen's interfering matchmaker. However, as Emma interferes in the love lives of those around her, can she learn to find her own happiness? Finding out is where the fun begins.

From the picture-postcard finery of Emma to a love story possessing a distinctly harder, more urban edge. Get Out's Daniel Kaluuya and newcomer Jodie Turner-Smith are a captivating duo on the run in this update of the Bonnie and Clyde outlaw story. It's directed by Melina Matsoukas, a veteran of cutting-edge music videos for the likes of Beyonce, and she brings a hypnotic visual sheen to this story of romance on the wrong side of the tracks.

Click here to book your tickets for Queen & Slim.

6. The Personal History of David Copperfield

Can a Charles Dickens adaptation truly be classed as a romantic Valentine's Day movie? Yes, absolutely – this delightful jaunt through the life of the eponymous David Copperfield (Dev Patel) takes in several of his charming romances along the way, including the likes of Dora (Morfydd Clark) and Agnes (Rosalind Eleazar). Under the steady hand of writer-director Armando Iannucci, this coming of age tale has more than enough to communicate to 21st-century audiences about the path of true love, and the age-old quest to discover 'the one'.

Click here to book your tickets for The Personal History of David Copperfield.

What movie will you be watching in Cineworld this Valentine's Day? Let us know @Cineworld. 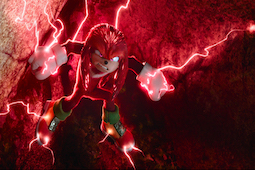 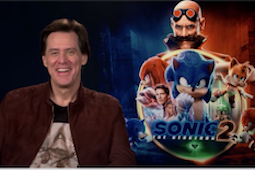 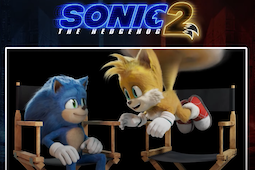 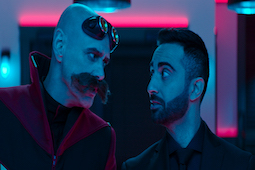 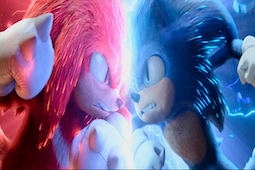 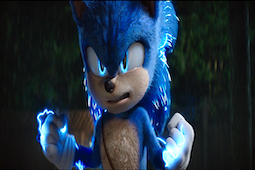 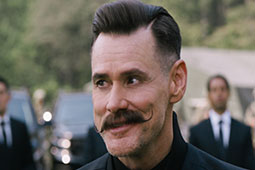 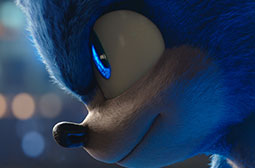 Sonic the Hedgehog: 5 brilliantly frustrating Sega levels that we couldn't wait to beat

Sonic the Hedgehog 2: watch the final trailer and book your Cineworld tickets

Military Wives: the Cineworld Unlimited screening reactions are in