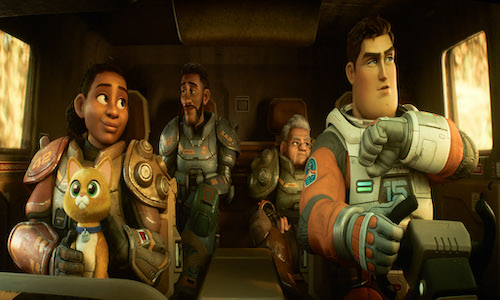 Looking for family movie inspiration this summer? You've come to the right place! Scroll down to discover our list of must-see family movies arriving soon.

No, Tim Allen is not getting replaced, to paraphrase Tom Hanks' Woody. Instead, Captain America himself, Chris Evans, is set to voice the square-jawed astronaut who inspired the creation of the Buzz Lightyear toy as played by Allen. Prepare to go to infinity and beyond in this sure-to-be-thrilling Disney-Pixar origin story.

Gru's chaotic and amusing pill-shaped companions have already powered their way through three Despicable Me blockbusters and an equally successful Minions solo project. They're now back to create more hilarious havoc in a story that takes us back to the origins of Steve Carell's vowel-mangling supervillain.

Classic movie The Railway Children, based on the novel by E. Nesbit, is forever ingrained in the memories of an entire generation. The story now extends itself to a new generation as a group of World War II evacuees must help a stranded soldier. The star of the original film, Jenny Agutter, makes an appearance.

Forget Superman and Batman – DC League of Super-Pets showcases their adorably loyal canine pals, Krypto and Ace. When the two DC figureheads and the rest of the Justice League are kidnapped by the nefarious Lex Luthor, there are only two heroes who can save the day – and each has four legs and a tail. Dwayne Johnson voices Krypto and Kevin Hart voices Ace with the sublime cast also including Keanu Reeves as Batman and John Krasinski as Superman.

Which of these movies are you most excited about seeing on the big screen? Let us know @Cineworld. 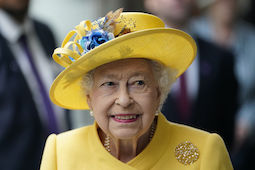