The Railway Children Return: star Jenny Agutter takes us behind the scenes 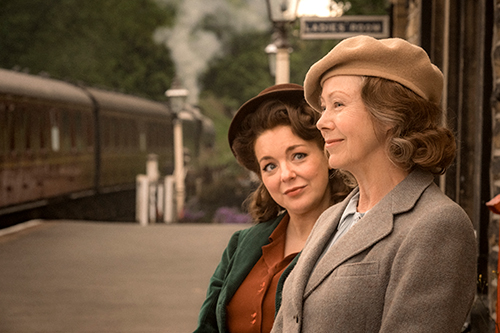 Are you looking for family entertainment of a decidedly down-to-Earth nature? The Railway Children Return pulls into Cineworld on 15 July, promising to envelop viewers of all ages in a comforting sense of nostalgia.

The movie is the sequel to the 1970 family classic, which was adapted from E. Nesbit's classic novel and made a star out of a young Jenny Agutter. The original movie focused on a group of children awaiting the return of their wrongly imprisoned father, resulting in a famously tear-jerking finale.

The Railway Children Return brings things forward from the early 20th century to the outbreak of World War II. A group of evacuees is sent to Yorkshire where they come across a stranded pilot who needs their help. One vital link to the past is Agutter, who reprises her signature role as Roberta, aka Bobby.

The experience promises to be a warm and comforting step into the past, a salute to the golden age of steam and a tribute to the power of teamwork. The excellent supporting cast includes Sheridan Smith and screen veteran Tom Courtenay.

Go behind the scenes as Agutter explains how the legacy of The Railway Children lives on through a new generation of actors.

Don't miss The Railway Children Return on the big screen at Cineworld on 15 July. 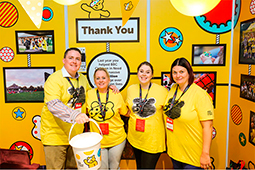