Luca: everything we know about Disney-Pixar's new movie 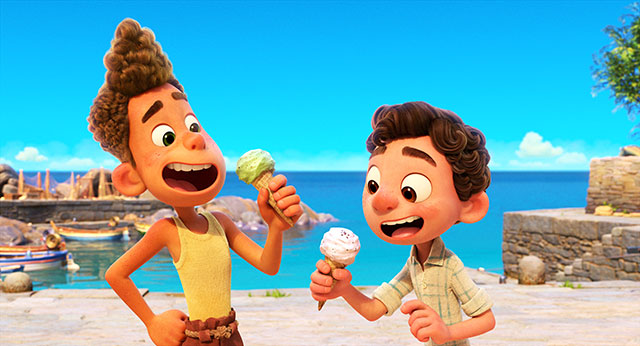 We're all pining for long summer days at the moment – and Disney-Pixar is well aware of this. That's why its new movie Luca is currently scheduled for a mid-summer release, designed to blow away the cobwebs with a blast of vibrant, emotive animation.

Here's what you need to know about the film.

Set on the Italian Riviera in the 1980s, Luca brings us a story of fun, friendship and gelato. Lots of gelato. The titular Luca is a young boy, but in appearance only – in fact, he's a sea creature disguised as a human being. He's come onto the land to find out more about life above the surface. This is bad news when Luca's loving yet superstitious local community has built up a fear of such things.

During one vibrant summer, Luca attempts to conceal his true nature, all the while embarking on a series of mishaps with his new best friend, Alberto. Casarosa says Luca is a "deeply personal" project, "not only because it’s set on the Italian Riviera where I grew up, but because at the core of this film is a celebration of friendship". He adds: "Childhood friendships often set the course of who we want to become and it is those bonds that are at the heart of our story in Luca. So in addition to the beauty and charm of the Italian seaside, our film will feature an unforgettable summer adventure that will fundamentally change Luca." 4. When is Luca released in cinemas?

Luca is scheduled for theatrical release (at the time of writing) on 18th June 2021.

5. What other Disney-Pixar movies are coming soon?

In 2022, we get Buzz Lightyear origin story Lightyear, starring Chris Evans as the voice of Buzz's human inspiration. We're also excited about Turning Red, the story of a pre-teen girl who turns into an adorable red panda.

Blasting into theaters June 17, 2022, Lightyear is the definitive story of the original Buzz Lightyear. Voiced by @ChrisEvans, get ready to go to “infinity and beyond” with Lightyear. 🚀 👨‍🚀 pic.twitter.com/LdYXlN33sP 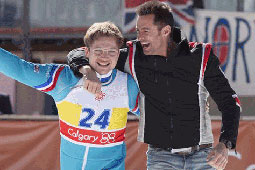