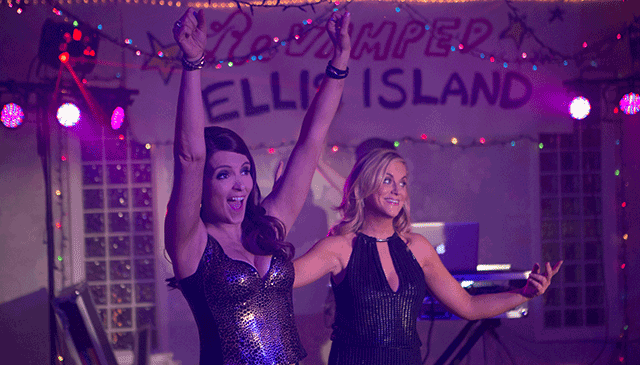 Looking for a festive helping of comedy this winter? Then you're spoilt for choice at Cineworld! Scroll down for all the details of what's on and when.

Elle Reid (Lily Tomlin) is the sharp-tongued, acerbic and no-nonsense grandmother of Sage (Julia Garner). Elle is coming to terms with the recent death of her life-long girlfriend when newly-pregnant Sage unexpectedly requests $630 dollars for an abortion.

However, finding money is a bit of an issue, given Elle is flat broke. Nevertheless, circumstances draw them closer together and they ultimately embark on a heartfelt road trip that helps them come to terms with their troubles.

Grandma is released on 11th December.

Maura (Amy Poehler) and Katie (Tina Fey) are two siblings who share a close relationship. However, they're polar opposites: Maura is uptight and divorced whereas Katie is loose and free spirited.

Nevertheless, they must overcome their differences after discovering that their parents are selling their beloved childhood home. There's only one solution: throw an outrageously chaotic and messy party for all their former high school classmates in the place where they grew up.

Following their caustic Golden Globes broadcast earlier in 2015, Inside Out and Parks and Recreation star Amy Poehler re-teams with Saturday Night Live stalwart Tina Fey for this riotous story of sisterhood from the director of Pitch Perfect, Jason Moore. Watch out for an amusing cameo from Trainwreck's John Cena as an oddly tattooed hunk.

Sisters is released on 18th December.

What's the story? Mark Wahlberg and Will Ferrell reunite for another riotous comedy.

In 2010, Mark Wahlberg and Will Ferrell made for an unlikely but inspired duo in hit cop comedy The Other Guys. Now they bring their off-the-wall chemistry to suburbia in this gag-filled tale of uptight yet somewhat boring stepdad Brad (Ferrell) whose life is turned upside down when he meets the jailbird biological father of his kids Dusty (Wahlberg).

Mundane suburbanite Brad must learn to loosen up and properly engage with his kids with a little riotous, ridiculous help from the streetwise Dusty... 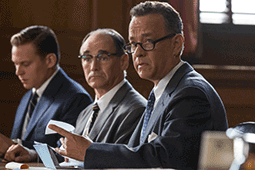 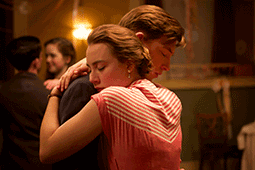 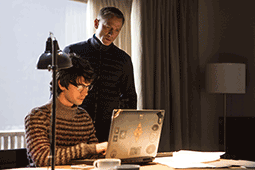