Toronto International Film Festival has just got under way, and though the event has an unorthodox formula in 2020, it's still a prestigious proving ground for next year's awards season. The 45th incarnation of the festival runs until 20 September and is a mix of virtual screenings and premieres in the city. There's even a drive-in cinema.

But while the stars, crowds and press are largely absent, the quality of the content is still high, with contenders for Oscar glory putting their hands up in the Ontario capital. Here's a selection of six films from TIFF that we're sure to be hearing a lot more of over the next few months.

Written and directed by Francis Lee, the Brit's second film sees Oscar-winner Kate Winslet playing 19th-century fossil collector Mary Anning. Lee explores the under-appreciation that Anning experienced in her profession, and also a romance she had with her friend and fellow geologist Charlotte Murchison, played by Little Women's Saoirse Ronan.

Following the women on their walks along Dorset's Jurassic Coast as they hunt for fossils, Lee's film aims to repeat the exploration of forbidden love that made his debut God's Own Country such a success.

We're looking forward to Chloé Zhao’s big-budget debut at the helm of Marvel's The Eternals, but in the meantime Nomadland should strike a pretty impressive, if somewhat more subtle, punch. Written and directed by the Chinese native, the film sees her following unemployed Americans in their desperate search for work following the 2008 Great Recession.

Based on the award-winning novel by Jessica Bruder, it stars Frances McDormand as one of the older nomads travelling the country.

Halle Berry swaps glamorous gowns for black eyes and gym gear in this gritty fight flick, which marks the Oscar-winner's directorial debut. Berry stars as Jackie Justice, an ageing MMA fighter who's looking for one last shot at redemption in the underground New Jersey scene. So expect Bruised to be in the same coarse mould as The Wrestler, Southpaw and The Fighter.

The film was a labour of love for Berry, who sustained nasty injuries during filming with co-star and MMA pro Valentina Shevchenko. Her portrayal promises to pull no punches, with blows to the head and heart in equal measure.

One Night in Miami

Adapted from Kemp Powers’ play of the same name, it premiered to acclaim at the Venice Film Festival on 7 September, and seems more of a solid bet for glory than Clay’s upset win in 1964.

Another film with a director debuting, Falling sees the multi-talented Viggo Mortensen adding another string to his bow. Mortensen also wrote the film, in which he stars as a gay man examining his relationship with his homophobic father, played by Lance Henriksen. Laura Linney, Terry Chen and Harry Gross also star in Falling, which has been met with excellent reviews since its premiere at Sundance in January.

Having received three Best Actor nominations up until now, Mortensen must surely be hoping that Falling finally lands him the Oscar. However, it could be Henriksen, in what Variety called “the performance of his career” as the dementia-ravaged father, who steals the show.

Thomas Vinterberg directs this quirky Danish language film, in which a group of adult friends experiment with an obscure theory that humans need a certain amount of alcohol in their bloodstream to function properly. As the group (led by Rogue One's Mads Mikkelsen) start to push the boundaries, things get out of hand...

Expect drama and dry laughs aplenty in this Scandanavian gem, one of the outsiders for Oscars glory.

What are your predictions for next year's Oscars? Tweet us @Cineworld. 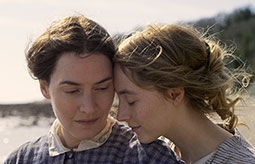 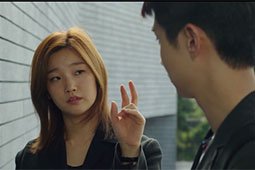 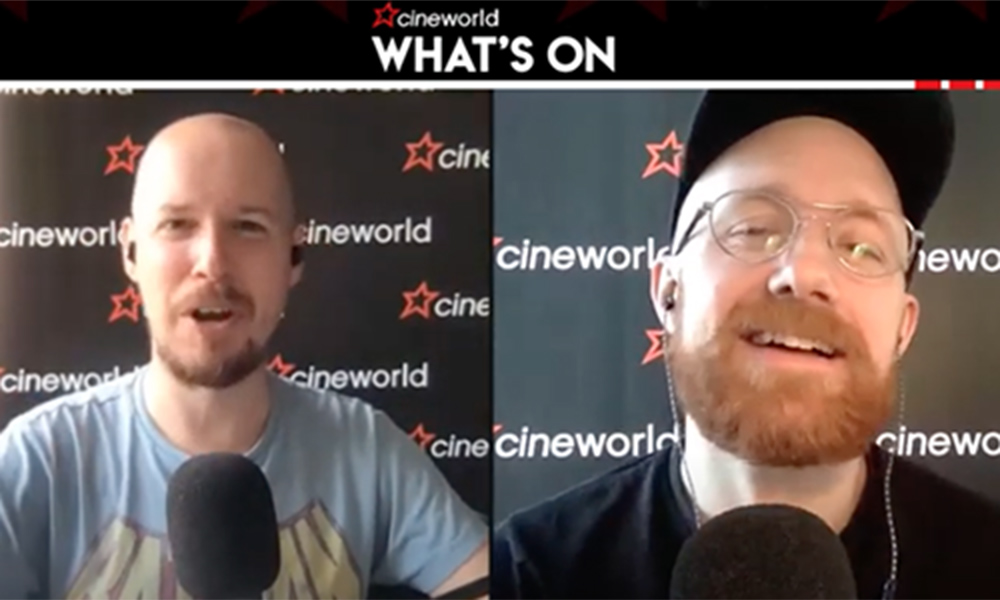 What's on at Cineworld: watch Episode #7