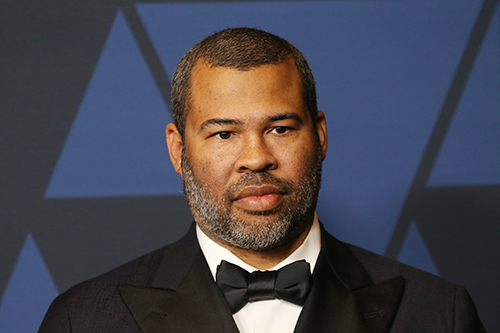 In the course of just two movies, writer-director Jordan Peele has announced himself as a master of satirical horror. Both Get Out and Us proved irresistibly scary while also needling the hot-button topics of identity and institutional racism. That, and they were both damn funny to boot, with Peele not afraid to highlight elements of societal absurdity, particularly the unconvincing facade of white liberalism in Get Out. That film won Peele the Oscar for Best Original Screenplay, making him the first African-American filmmaker to triumph in the category.

Peele now returns with his new movie Nope – despite the title, it's a Yep from us. Not only do we have the director's pedigree to consider, but he's also reunited with Get Out star Daniel Kaluuya for the film. The latter now has an Oscar to his name, having claimed the trophy for his portrayal of Black Panther figurehead Fred Hampton in Judas and the Black Messiah.

Co-starring with Peele is Hustlers actor Keke Palmer and the Oscar-nominated star of the brilliant Minari, Steven Yeun. Peele has revealed the first poster for the movie (scroll down to see it), and apart from that, there are few other details to spill. The image appears to tease a connection between a town and a broiling mass of clouds, or one in particular – is this suggesting an alien abduction?

Tags: 2021 movies, jordan peele, daniel kaluuya, get out, us 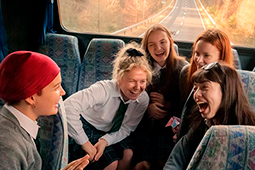