Malignant: go behind the scenes with director James Wan on his new horror movie 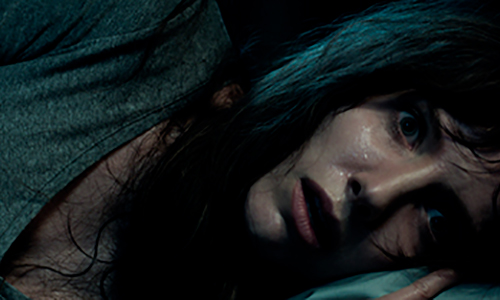 What if your nightmares turned out to be real? That's the spooky premise of the new horror movie Malignant, the first chiller from director James Wan since 2016's The Conjuring 2. And, given that Malignant has been graced with an 18 rating for gruesome violence, we can expect Wan's return to the genre to be a full-blooded one.

Annabelle Wallace (star of 2014's Annabelle movie) plays a pregnant woman named Madison who is plagued by visions of people being horribly murdered. At the same time, she is being hideously abused by her violent partner. But when he turns up dead, and several other grisly incidents match what Madison has already seen, she wonders if the phenomenon is in any way linked to her mysterious childhood friend, Gabriel...

Matching the paranormal principles of The Conjuring and Insidious with the go-for-broke gore of the Saw series (which Wan initiated back in 2004), there's every chance that Malignant will turn out to be a spine-tingling pre-Halloween treat. Go behind the scenes with the director in the following video, as he discusses his return to the genre with which he made his name.

Are you brave enough? Then click here to book your tickets for Malignant, on release now in Cineworld cinemas. 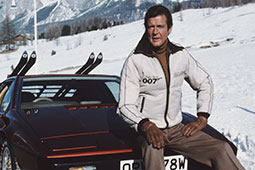 Bond movies revisited: For Your Eyes Only (1981)